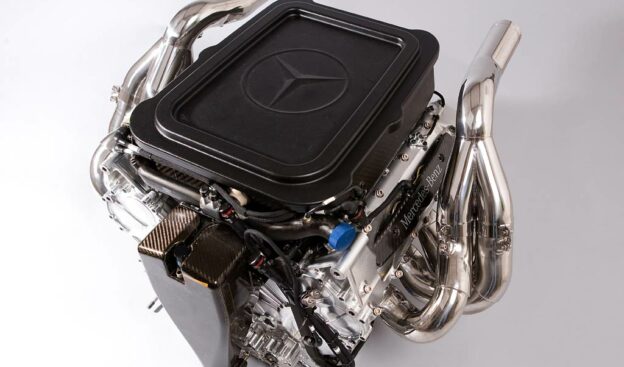 Sauber has denied reports it has penned an agreement with Mercedes to replace its engine deal with Ferrari for the 2014 season and beyond.

It would be big news for the Swiss team, as - the works BMW years aside - Sauber has been powered by Ferrari throughout most of its almost two-decade involvement in F1.

But a Sauber spokesman insisted: "We do not have an engine partner for 2014, not least because several aspects with regards to the costs are still unclear.

"It is a fact that we have worked with Ferrari for more than ten years and so the Scuderia is naturally our first point of contact," the spokesman is quoted by Switzerland's Speed Week.

It should be noted that, when Sauber entered F1 in 1993, it was with a de-facto Mercedes V10 engine supplied by Ilmor, which is now called Mercedes High Performance Powertrains.

And, in works partnership with Mercedes, Sauber won Le Mans in 1989 and the world sports car championship in 1990. 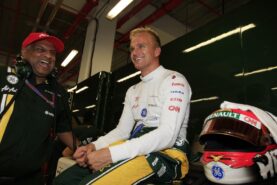 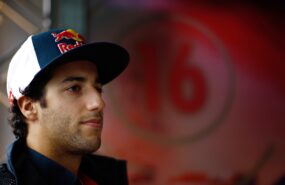