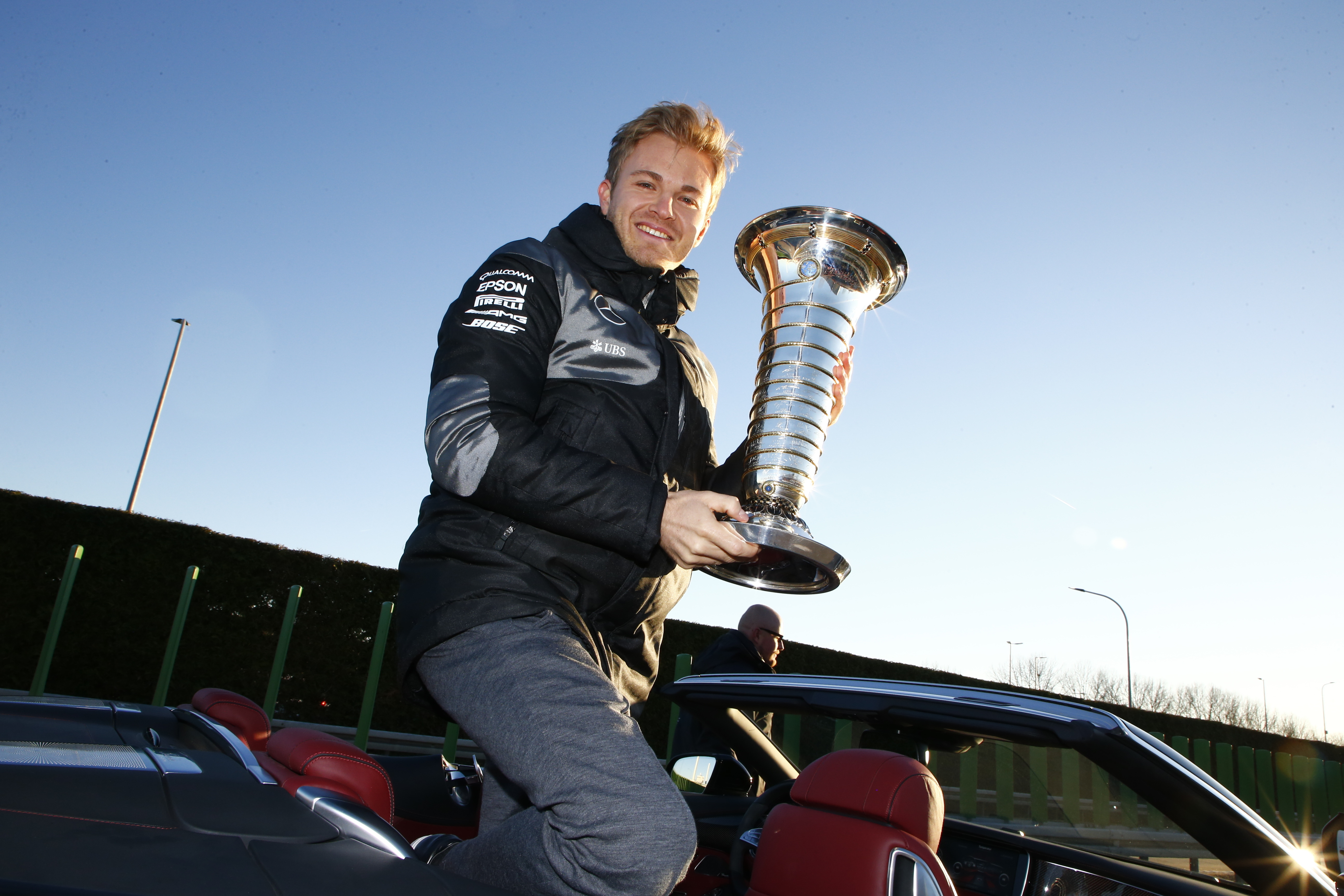 Nico Rosberg's assistant, and F1, have denied that the 2016 world champion was 'banned' from attending the Baku and Spanish grand prix.

We reported at the weekend that the German was absent from Azerbaijan after having his permanent world champion paddock and grid 'pass' confiscated by Liberty Media.

"There was a brief discussion in China with the F1 accreditation officer and that was the end of it."

However, he admitted that Rosberg immediately apologised to Formula One Management for giving his F1 pass to a photographer friend in China recently.

"At the last minute, I wanted to give a friend the opportunity to go to the grid so I gave him my pass," he confirmed to DPA news agency.

"Nico Rosberg misused his pass in China, apologised immediately and will get his pass back at the next race he's set to come to -– Monaco. No ban!" the department said. 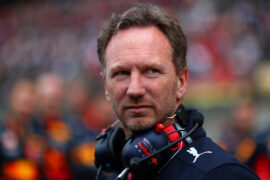 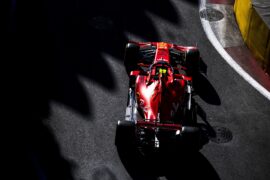