Ricciardo: 'No decision' about Renault seat for 2021 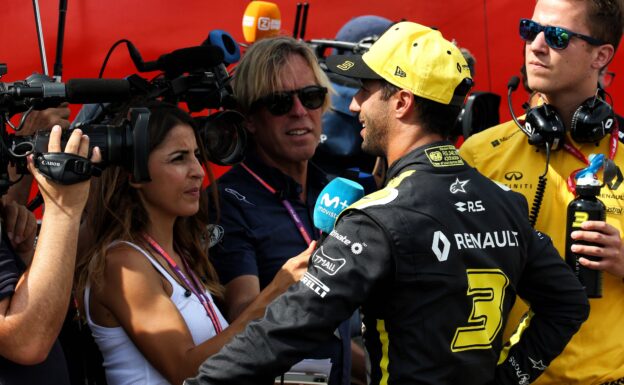 Daniel Ricciardo is not yet committing to Renault beyond 2020.

The Australian shocked the F1 world last year by deciding to leave Red Bull. Recent court documents revealed that the two-year deal is worth at least $55 million.

But Ricciardo has at times struggled with his new life in the midfield.

Talking with the BBC about the Austrian GP this year, he admitted: "I am literally driving around - I don't want to say not present - but my thoughts were 'I don't want to be here'."

However, Ricciardo says he is committed to the works Renault project for now.

As for 2021, he said: "I definitely haven't made any decisions yet. I haven't had this discussion with Cyril (Abiteboul). I think part of him feels like - I don't want to say he's let us down, but we did expect to do better."

Ricciardo, 30, said he therefore wants the chance to fight for a podium in 2020, which will require a change to the "whole aerodynamic philosophy" of the yellow car.

So for now, he insists that he doesn't regret his decision to join Renault.

"Do I want to stay? Yes, because ideally we do get this to the next level," he said. "My intention wasn't to have a two-year layover somewhere else. I know people might still think that, but I really want this to work." 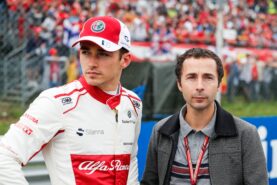 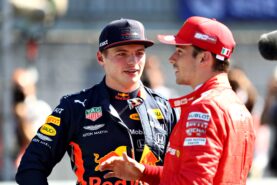