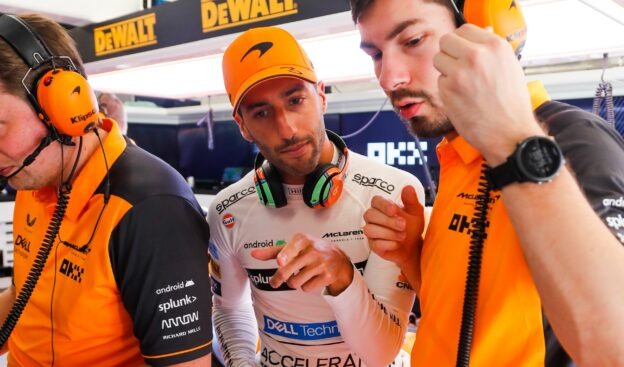 The 32-year-old Australian driver's Formula 1 career has been on the decline since he left Red Bull for Renault at the end of 2018. He switched to McLaren where he has been paired with the decade-younger Briton Lando Norris.

"Lando definitely has an edge," Brown told the Any Driven Monday program on Sky.

Ricciardo's contract expires at the end of this season.

"We would obviously like to see Daniel much closer to Lando and have a good inter-team battle," Brown continued. "Short of (winning at) Monza and a few races, it's generally not kind of met his or our expectations, as far as what we were expecting.

"And I think all you can do is keep working hard as a team, keep communications going, keep pushing and hope that whatever is not kind of clicking at the moment clicks shortly."

While McLaren has been waiting for Ricciardo's earlier race-winning pace to 'click', the Woking based team has extended Norris' contract for several more years.

"I think it also points to how good Lando is," Brown said.

"And I think Lando is one of the best drivers in the world at the moment and it also is kind of a compliment to how good Lando is when you see the gap that exists," he added.

Ricciardo admitted to being "so slow" last time out in Barcelona, where he finished four places behind Norris despite the young Briton suffering from an illness.

"It's sad to say," said the Australian, "but we hope that something was wrong because it's more worrying if that's not the case.

"Like I said, I wasn't a tenth or two tenths away, sometimes it was over a second." 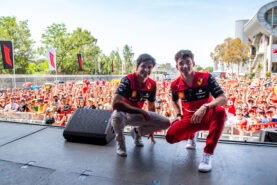 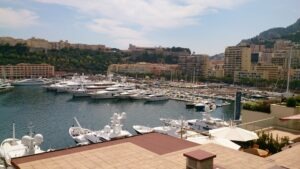