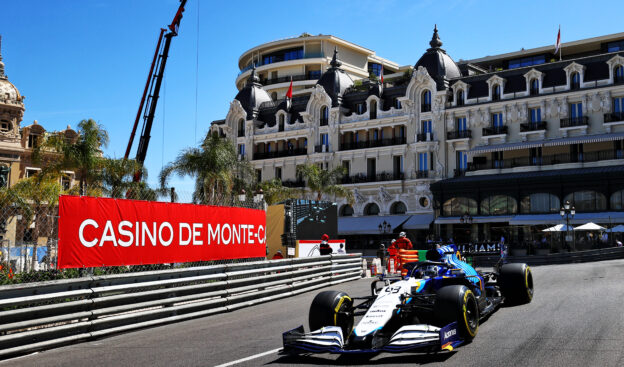 Apr.14 - Reports that Monaco could lose its prestigious spot on the annual Formula 1 calendar have been dismissed as "totally false".

"It was implied that Liberty Media's asking prices were too excessive for us and that the grand prix would no longer be here," Michael Boeri, president of the Automobile Club de Monaco, told La Gazette de Monaco.

The speculation had gone into overdrive after McLaren supremo Zak Brown, an unabashed advocate of F1's move into new markets, warned that Monaco "needs to come up to the same commercial terms as other grands prix".

But Boeri says it's false that Monaco could lose Formula 1 after the 2022 edition.

"We are still in discussions with them and we must now concertise that by signing a contract," he said.

"But I can guarantee you that after 2022 the grand prix will continue to take place here. I don't know if it will be for three or five years, but that's just details." 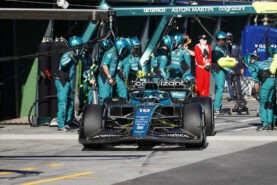 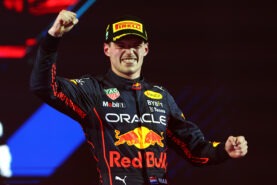