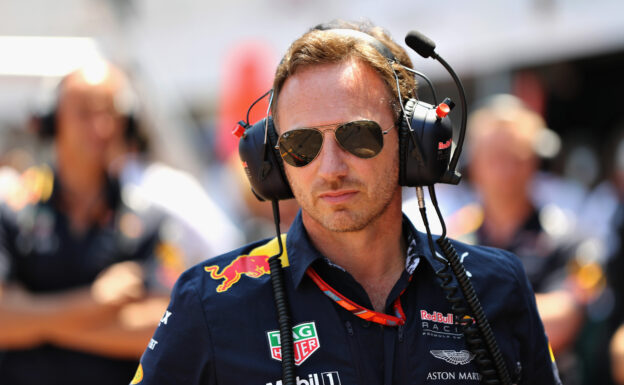 Jun.19 - Rumours about a potential eleventh team for 2018 are gaining momentum.

The rumours began to swirl recently in the Montreal paddock, including suggestions the new F1 team project was being backed by Chinese investors.

Germany's Auto Motor und Sport now has more details, saying the team would be based in Oxfordshire.

Red Bull team boss Christian Horner confirmed: "Some of our people were asked if they would be interested in working for a new team."

But F1's sporting chief Ross Brawn said there has been no official approach by the prospective team.

"In the past few months, about ten people have asked us," he said. "But they all wanted to know if we would change the statutes so that new teams will be included in the (income) distribution.

"We have replied that we are bound by the existing contracts until 2020," Brawn added.

And Horner thinks that if the Chinese project does have the money, time is now a major obstacle ahead of the 2018 season.

"It is actually already too late to start a new team for next year," he said. 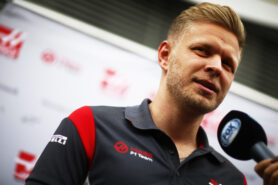 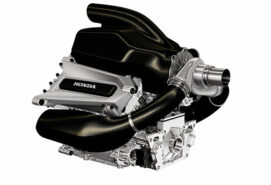