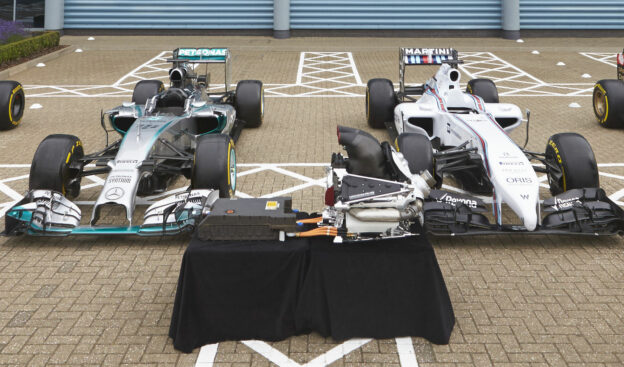 Aug.26 - A spat has reportedly broken out behind the scenes between title protagonists Mercedes and Ferrari.

The controversy surrounds the recent 'oil in fuel' saga, with the FIA having declared that as of the next race at Monza, every engine can only consume a maximum of 0.9 litres.

But Mercedes, Ferrari and the other engine manufacturers had reportedly entered into a 'gentleman's agreement' that any upgrade released before Monza would comply with the new 0.9 litre rule.

However, it emerges that Mercedes' brand new engine at Spa was in fact upgraded according to the existing rules allowing 1.2 litres of oil consumption -- therefore breaking the 'gentleman's agreement'.

"Ferrari asked before Spa if any teams were planning new engines, but the answer was no," reported Germany's Sport Bild.

Auto Bild said the FIA has confirmed that Mercedes did not breach any official rule. 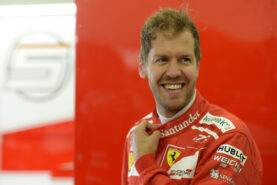 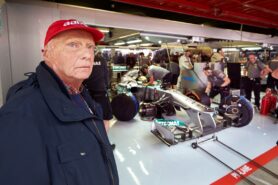