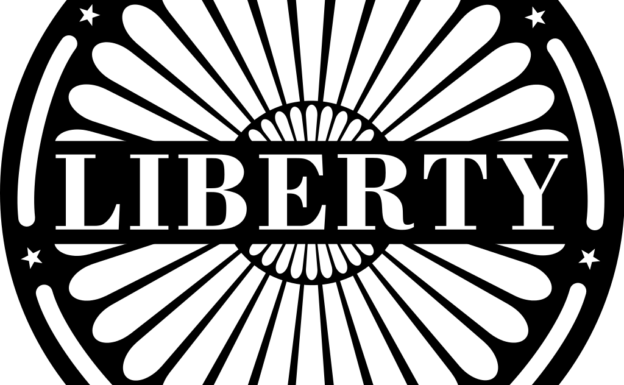 Dec.28 - F1 teams are being offered shares in the sport but not voting rights, according to Germany's Auto Motor und Sport.

Correspondent Michael Schmidt said new owners Liberty Media are keen for the teams to take 20 per cent ($800 million) of the commercial rights, with the end of January as a deadline for their decision.

"Liberty has good reasons to invite the teams," Schmidt wrote. "Shareholders will not leave overnight.

"But the deal has a catch. Although the teams will benefit from the earnings and will get a seat on the board, they will not vote.

"When it comes to new strategies, regulations, marketing campaigns, the distribution of money or the appointment of the CEO, Liberty will not include the teams," he added.

Also uncertain about F1's future is the ongoing involvement of Bernie Ecclestone.

F1 legend Sir Jackie Stewart told the Swiss newspaper Sonntagsblick: "There will never, ever be another Bernie Ecclestone.

"He is unique in the whole world of sport -- no man has ever made as much money, for himself and for everyone else."

So with the 86-year-old F1 supremo's future uncertain for the new era, Stewart insisted: "Liberty needs to find a solution.

"When Pete Rozelle died, everyone thought it was the end of the NFL. But it grew even bigger and better, because the new people brought a different culture and new methods.

"But at the moment there are not many things you can do (in F1) without Bernie. If he cooperates with the new owners, it will be great, including for the fans, who must move back into the foreground," Stewart added. 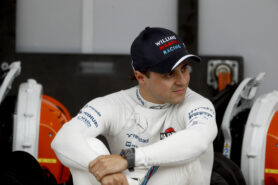 Massa not commenting on F1 return 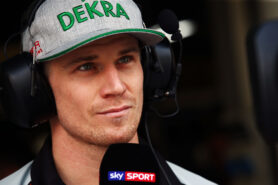 Hulkenberg: 2017 another tough year for Renault