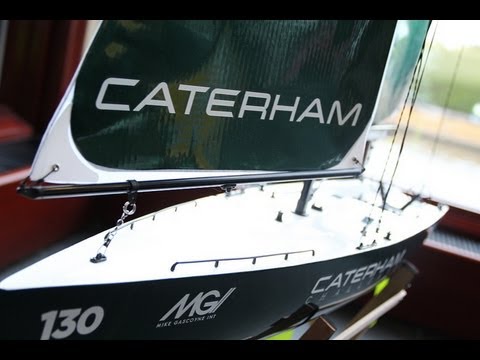 Renault on Sunday announced it will continue to supply engines to Caterham beyond this year's V8 regulations.

The French marque said in a statement that the team will use the new turbo V6 'power unit' for at least three years, starting in 2014.

After Red Bull and Toro Rosso, Caterham is the third team whose Renault engine supply for 2014 has been confirmed.

Lotus is also expected to remain with Renault beyond 2013, while Williams is moving to Mercedes power.

"This announcement is obviously very good news for our F1 team and is a reflection of the deep bonds that have been created between our two businesses since 2011," said team boss Cyril Abiteboul in a statement.

Caterham 'supremo' Tony Fernandes admitted in Singapore, however, that the much higher price of the new V6 engines is an example of how cost-cutting efforts in F1 have failed.

"We screwed it up, it's as simple as that," he told reporters.

F1 chief executive Bernie Ecclestone also admitted he is not happy with the 2014 rules.

"The one that could have stopped it, really, was Ferrari," he told the New York Times.

"Ferrari had a veto over a lot of these changes when they were made, and they didn't veto it. If they had, I'd have completely supported it," he added. 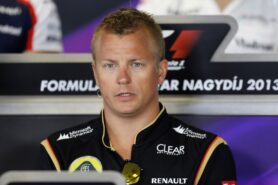 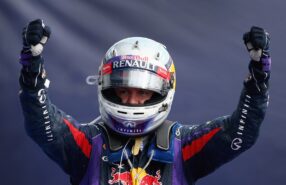