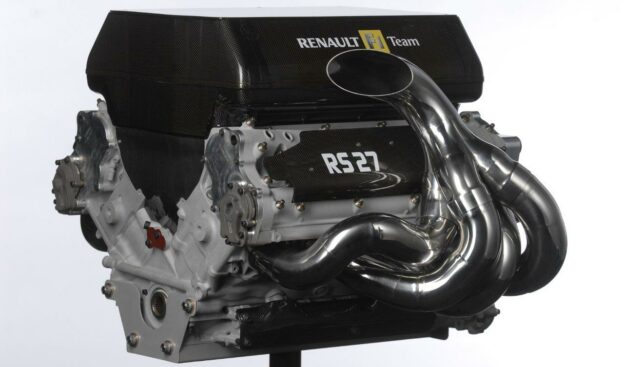 Renault no longer owns and runs its own team, but amid the manufacturer exodus of a few years ago, the marque chose to stay on the grid as an engine supplier.

Carlos Ghosn, the chief executive of Renault, said he does not regret keeping the Paris-based carmaker in formula one.

"We are involved and we want to stay, definitely," Ghosn said at the Paris motor show.

"We made the right decision around 2008-2009, when many others like Toyota, Honda and BMW left completely.

"We stayed," he is quoted by the Russian website f1news.ru. "We supply engines to a team (Red Bull) that has already won two titles and still leads this constructors' championship."

Renault Sport F1 also supplies customer engines to Lotus, Williams and Caterham, and is actively developing a V6 unit for the new rules in 2014.

"We will stay in formula one -- we have a lot of obligations," said Ghosn.

"In the current situation it is necessary to use the budget for primary needs," he said. 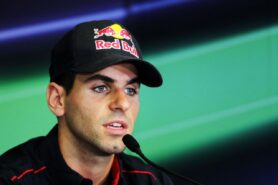