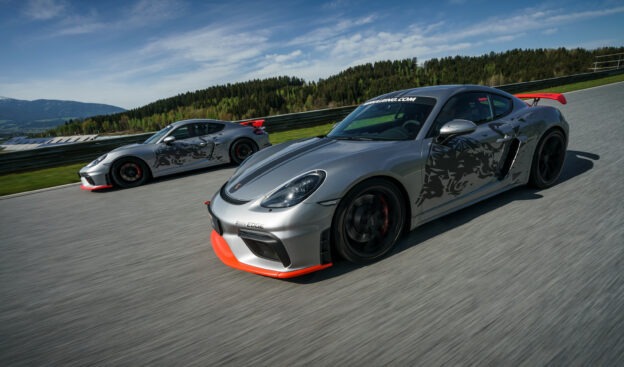 Jul.29 - Red Bull has confirmed that "constructive discussions" are taking place with Porsche.

Mandatory antitrust filings with about 20 non-European countries have revealed that the two companies are working on a 50 percent buyout of Red Bull Racing by the Volkswagen-owned German sports car maker. 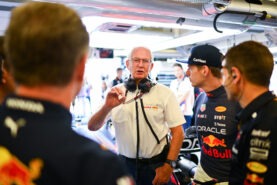 "As has been previously stated, the companies remain engaged in constructive discussions," the statement rads.

"We all are looking forward to the satisfactory finalisation of the FIA's various sporting, financial and technical regulations for 2026."

Red Bull's top Austrian official Helmut Marko said recently: "I only know that the VW Group will get involved when the regulations are set.

"That is not the case yet."

It is expected that finalisation of the 2026 engine regulations will be confirmed by late August. 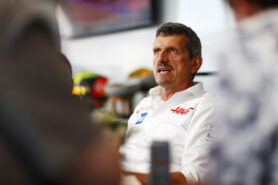 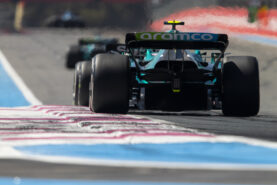