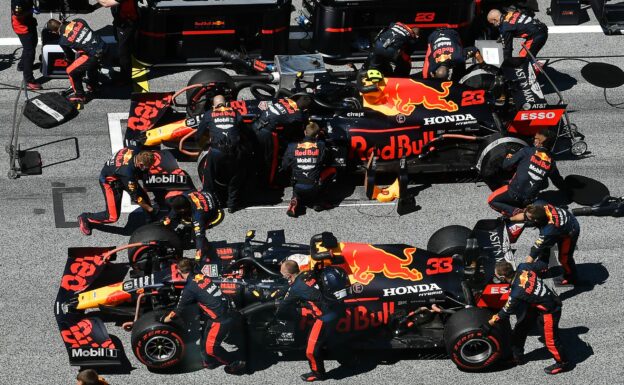 Jul.9 - Red Bull is still waiting for the cause of Max Verstappen's retirement in Austria last Sunday to be confirmed.

Initially, the team said it was an "electrical" problem that leaves the Dutch driver with zero points after the first race.

"We still have to determine that together with Honda," Dr Helmut Marko told Kronen Zeitung.

"The engine parts have gone to Japan where they will be examined. We have to wait for that analysis before we can conclude anything."

Marko said it was a "catastrophic weekend" for the energy drink owned team, as Alexander Albon's car also failed.

"You really cannot drop out with both cars. Everything starts with reliability and that was lacking," he admitted.

Another area being worked on is the 2020 car's handling.

"We are working very hard on the setup, but the question is how quickly the required parts will arrive," Marko said.

"But we know that Honda's qualifying mode is great, so if we tackle the right problems, we can certainly fight for the win this weekend."

However, he admits that Red Bull-Honda is still trailing its German rival.

"Mercedes has obviously made a great step with its engine," Marko told Auto Motor und Sport. "In qualifying mode, they have a lot of power.

"Honda is still too conservative with the engine settings. But we prefer to use one more engine during the season and attack. If you take the punishment on the right track, the damage is not great."

Meanwhile, Mercedes' strategy boss James Vowles revealed that the German works team is working to fix a gearbox problem in time for the second race in Austria this weekend.

Team boss Toto Wolff said the problem was caused by "the aggressive kerbs" at the Red Bull Ring.

"We know that if we don't get on top of these issues it will be a problem again in just a few days' time," said Vowles. 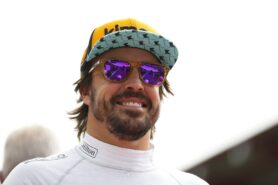 Alonso was sick for 'several weeks' 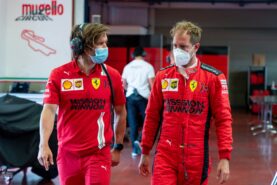