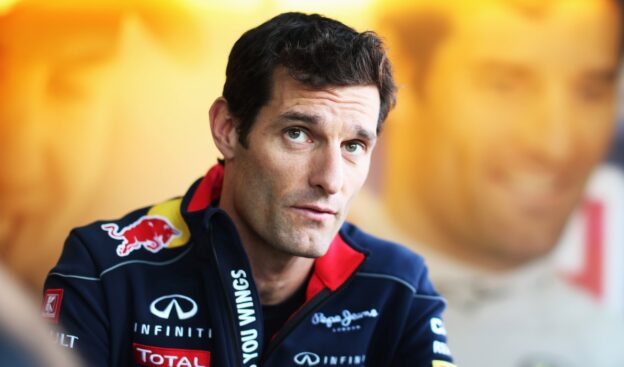 Earlier this month, quadruple world champion Vettel said he was not concerned amid reports his old Australian rival would 'tell all' in a forthcoming autobiography.

To be published in July, the book will reportedly go into new detail about what happened behind the scenes during their intense relationship as Red Bull teammates.

Webber, now retired from F1 and racing for Porsche at Le Mans, offered a glimpse of what he will reveal on Monday, as he was interviewed by the Australian broadcaster ABC.

The 38-year-old suggested that, after he won two grands prix from pole, it was actually Vettel who began to receive preferential treatment by Red Bull.

"I've just won the previous two grands prix from start to finish and then a new rear wing arrives and goes over to the other side of the garage," said Webber.

"You just think there was a bit of an agenda going on," he told the Australian Story programme.

Webber's partner and manager Ann Neal added: "We got the impression that Sebastian wasn't happy with how things were going, this old Aussie was beating him and it wasn't really the way it was supposed to be."

She suggested that in that situation, Red Bull put 'the focus' on its young German star.

"Even if he (Webber) was leading the championship, winning races, the focus would be off Mark trying to get Sebastian back into the battle," said Neal.

Then, Neal recalled, came the duo's infamous crash in Turkey.

"I think 99.9 per cent of the watching population knew that Sebastian was at fault," she said.

"The remainder blamed it on Mark and that included his team, which I was absolutely blown away by."

Vettel, of course, went on to win not only the 2010 world championship but also the titles in 2011 and 2012, before their rivalry spiralled out of control in 2013 in Malaysia at a race now famous for staging the 'Multi-21' affair.

"The team after Multi-21 were disappointed, no question about it, they were shown how toothless they were," Webber said on Monday.

He said Vettel was initially contrite, privately acknowledging that he "fuc*ked up so bad" by ignoring team orders.

"I don't know who spoke to him between Malaysia and China but we had a discussion in China and it didn't go well," Webber continued.

"He just said that he had massive respect for me as a driver but not so much as a person, so that really affected the relationship.

"(Red Bull) just needed something to change so, you know, I helped that decision for them and left," he said, referring to his retirement from F1 at the end of the season.

Vettel claimed earlier in June that time is now healing the wounds, and Webber confirmed that the German has acknowledged their rivalry could have been handled better.

"He (Vettel) said 'Yes, we all look back and say would we do things differently', and he says 'absolutely, yes'," said Webber.

ABC said Red Bull "declined an interview" when approached. "Red Bull declined to comment on matters raised in (the) programme," the broadcaster added. 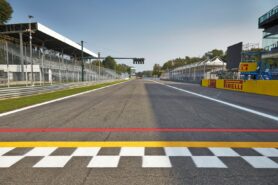 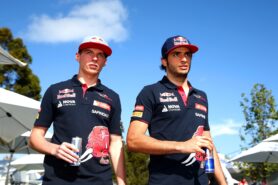