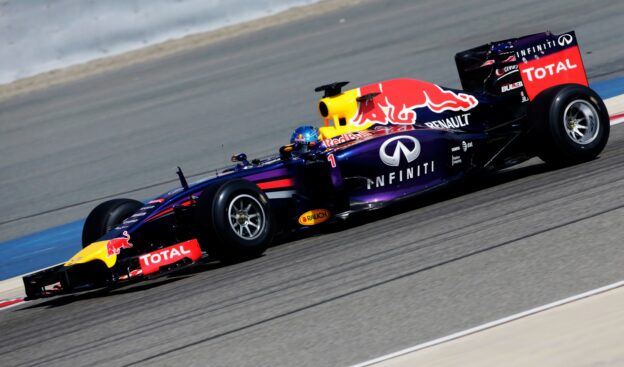 Crisis-struck Red Bull is hoping to merely "survive" the looming first race of the 2014 season.

The reigning world champion team looked to have taken a step forward as the final pre-season test began on Thursday in Bahrain.

At the wheel of the troubled Renault-powered RB10, Daniel Ricciardo had a promising morning -- until the latest technical problems left him stranded in the garage for most of the rest of the entire test day.

Afterwards, the Australian was his usual upbeat self.

"From the outside, it looks like we are not doing many laps and that the times are not good," he is quoted by Germany's Auto Motor und Sport.

"But as a team we are confident that we will be with the frontrunners (in 2014)," Ricciardo insisted.

"It is difficult to really predict what will happen, but we can say that we will not dominate in Melbourne as we did at the end of last season."

"We have to somehow survive Melbourne," the Austrian told Germany's Sport Bild.

He said Renault's troubled 'power unit' means Red Bull is often missing 165 horse power to the leading Mercedes, "which is about 30km/h on the straights!

"That's why we have sent a taskforce to France," revealed Marko, referring to Renault's Viry headquarters.

Renault says it had made real progress, which is timely given the FIA's looming engine development 'freeze' deadline of Friday.

"Yes, some problems we are yet to understand," Remi Taffin acknowledged, according to the Russian website f1news.ru.

"But over the past six years, approximately 95 per cent of the parts in the V8 engine were refined compared to the first version," he said.

"We have made a big step forward between the first test and now with the new power unit. Yes we're a little behind schedule, we still have certain problems, but they are gradually being resolved," Taffin added. 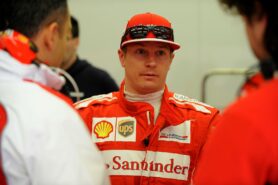 Raikkonen: We are not far away