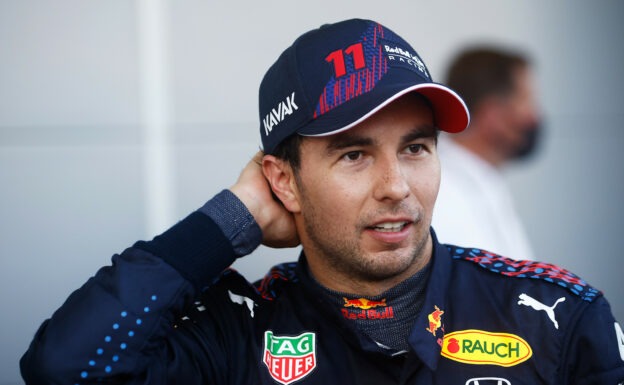 Jun.10 - Sergio Perez's win at Baku appears to have cemented his place at Red Bull beyond his one-year contract.

Indeed, despite Marko's earlier pressure on Perez to acclimatise more quickly to Red Bull, the 31-year-old was fast throughout the Baku weekend.

"He was always at the front," agreed Marko. "But that was already the case at Monaco. As soon as he had free air, he set laptimes that were as fast or even faster than Verstappen.

"That also made the overcut possible."

It is this role of a reliable, points-scoring second driver that Red Bull has struggled to fill since Daniel Ricciardo decided to leave the team.

Marko admits that Perez "fell short of expectations" initially in qualifying this year, but "that is slowly resolving". 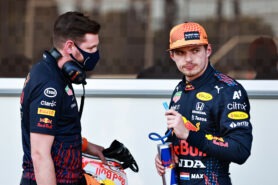 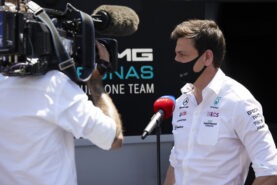