Raikkonen shot down 'F1 team advisor' rumours for next year 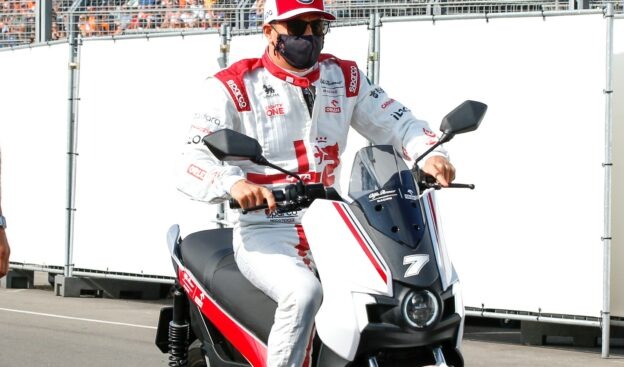 Oct.6 - Kimi Raikkonen has shot down rumours he could re-emerge in Formula 1 next year as a team advisor at Alfa Romeo.

The 2007 world champion, who turns 42 next Sunday, is finally retiring at the end of the season with an unprecedented 350-plus grands prix under his belt.

But apart from his driving, the Finn's boss Frederic Vasseur says Raikkonen also contributes "huge support" to the Swiss team in terms of team and car development.

"I'm not speaking about results on the day-by-day basis, but mid-term development on the project," said the Frenchman.

"He knows perfectly where the performance is coming from. So I think we have time to discuss about what we could do in the future."

However, in a new book by F1 journalist Heikki Kulta about Finnish F1 drivers called Suomalaisten F1-ajajien matkassa, Raikkonen denied he is interested in a Niki Lauda-style team advisory role.

"I can't imagine such a role, because basically it would still be exactly the same schedule and the same need to travel," he said.

"In that case, if I have to be there every time, I'd rather continue to drive. It wouldn't make any sense," Raikkonen added.

However, he did not rule out a part-time role. 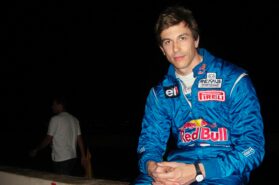 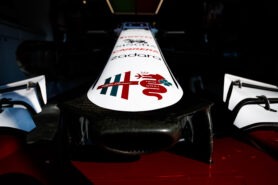