Pre-season criticism may have hurt Mazepin's mindset at first race 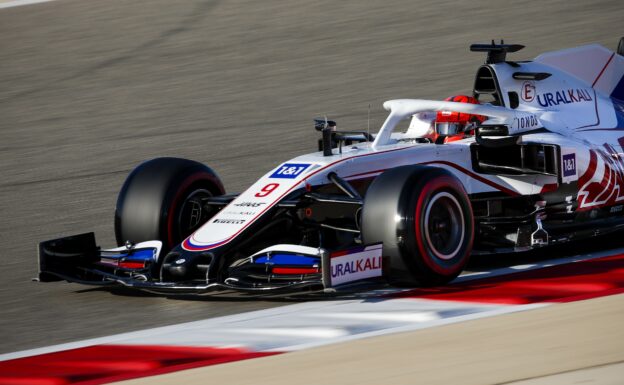 Mar.30 - Gunther Steiner has admitted Nikita Mazepin's tumultuous pre-season could have contributed to his horror first race weekend in Formula 1.

The 22-year-old Russian rookie was one of the most prominent figures of the 2021 pre-season, as he was the subject of a vitriolic and constant social media hate campaign.

Then, as the season finally kicked off, he spun multiple times, broke a 'gentleman's agreement' in qualifying, struggled to match teammate Mick Schumacher's pace, and finally crashed out on his very first racing lap.

"Nikita was very upset about it," Haas team boss Steiner said. "I have told him not to lower his head and instead to keep working.

"Of course there is nothing good about what happened, but it has already happened and nothing can be changed now. Nikita was very hard on himself for his mistake.

"Now he is ready to return to the track and continue to attack."

Steiner admits that Mazepin's tumultuous pre-season period may have contributed to his state of mind in Bahrain.

"You always want to prove yourself," he said. "I don't know how much it affected him, but he seemed to be in a good place when we started the test.

"I do not want to blame the criticism, but it is certainly not an advantage to have a winter like he did," Steiner added.

Former Russian F1 driver Sergey Sirotkin thinks Steiner may be right to suspect Mazepin buckled under the pressure of the recently harsh spotlight.

"His situation is clearly not the easiest," the former Williams driver told Sport-Express.

"I'm not even talking about his debut, but about how it all started with the last Formula 2 races and the offseason. This is not the most comfortable position in which to prepare for your Formula 1 debut," Sirotkin told the Russian daily.

He also said it continues to be true that Mazepin's furious critics will now be "waiting for him to make another mistake in which to scold him for".

"In Formula 1, good relationships with all those taking part are very important for success. So this whole story - how it began and how it developed in the first race - does not help the situation to get any better," said Sirotkin.

Haas boss Steiner also admits that the American team's 2021 car is "not that easy to drive". 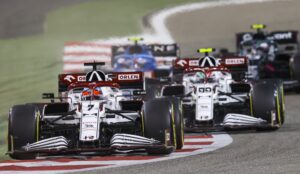 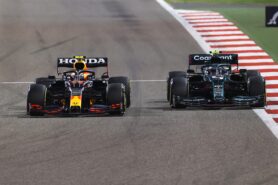