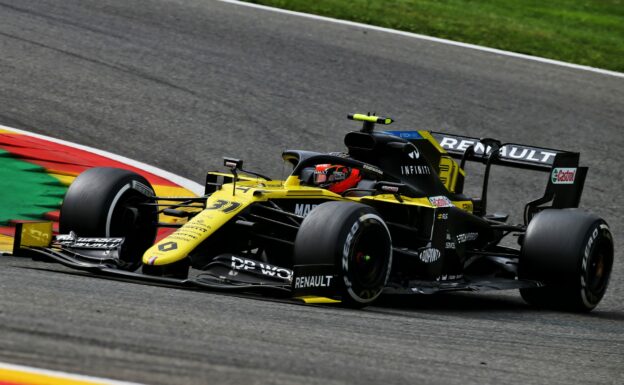 Sep.3 - There is a "political" factor behind Renault's surge towards the front of the grid.

That is the claim of Italy's Corriere della Sera newspaper, after the French works team's sudden show of much stronger form at Spa.

"If Renault continues like that, I will not be surprised to see them on the second or even the first row of the grid at Monza," said Dutch F1 GP boss Jan Lammers.

Corriere della Sera's theory is that Renault surprisingly decided to drop its appeal over the 'pink Mercedes' affair in exchange for a favour from Daimler.

"Renault has suddenly improved its engine," the report claims.

"It seems that there is a political story behind this based on exchanges of favours involving the Daimler Mercedes group."

The suggestion is that Mercedes subsequently agreed to help Renault with information about power unit optimisation.

"We found the sweet spot," Daniel Ricciardo had declared at Spa when asked about Renault's sudden surge in form.

"For me it was the feeling I have with the car. It was like 'Yes, this is what we need to make the car work'. I don't think we had a discovery like this last year, so that's encouraging." 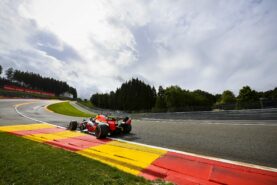 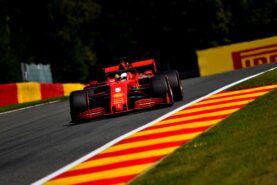