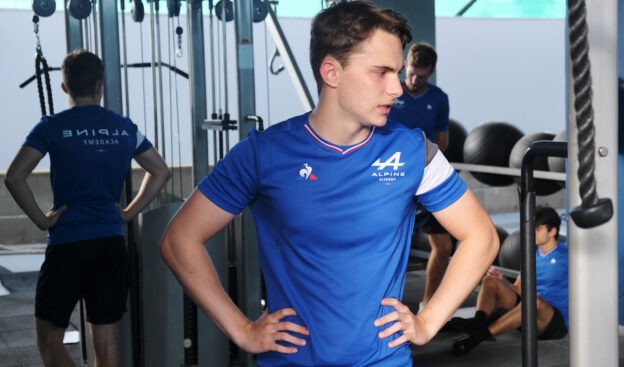 Oscar Piastri, who was announced as Alpine race driver earlier today, made some headlines today. He first got announced as race driver for next season at Alpine, but then he Tweeted, he hasn't got an agreement with Alpine for next year and Alpine put out a press release that was wrong. He even says he will not drive for the Alpine F1 team at all next season.

I understand that, without my agreement, Alpine F1 have put out a press release late this afternoon that I am driving for them next year. This is wrong and I have not signed a contract with Alpine for 2023. I will not be driving for Alpine next year.

Question is where he will be driving next F1 season? It probably will be at Williams, but Haas and McLaren might also be interested. 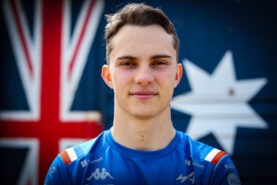 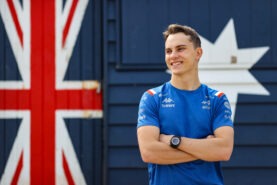