Paddy Lowe will not go to 2013 Australian F1 GP 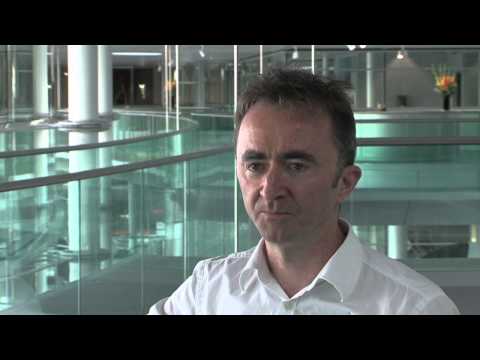 Having sat out the launch of the new MP4-28, McLaren's technical director Paddy Lowe will now not travel to Australia for the 2013 opener.

The news continues the saga of Lowe's uncertain future, with the Guardian newspaper claiming on Monday that a move to Mercedes for the 50-year-old is "a done deal".

"He will join the team in time to oversee the massive (rule) changes for 2014," said journalist Paul Weaver.

Weaver explained that Lowe will remain under contract to McLaren this year, but he will be on so-called 'gardening leave' in order to protect the Woking based team's technical secrets.

Mercedes team boss Ross Brawn insisted recently that his position is safe, but Weaver thinks Lowe could eventually take over "unless Mercedes make significant progress" in the near future.

You can buy your ticket to the Australian F1 GP in our online F1 tickets shop. 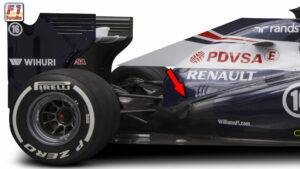