Norris admits he had talks with Red Bull earlier this year 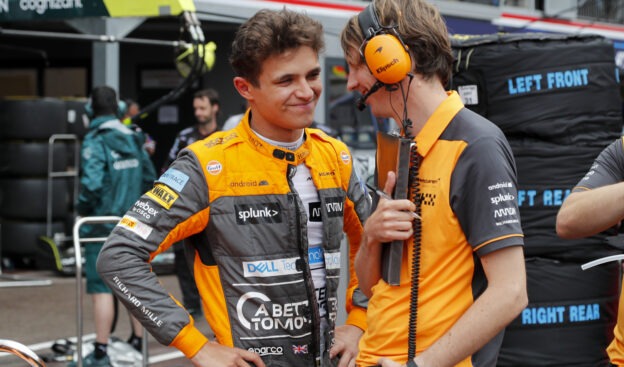 Oct.21 - Lando Norris has admitted he had talks with Red Bull before committing to McLaren with a reported $90 million deal that will run through 2025.

The 22-year-old is one of the hottest young talents on the grid today, and in Austin he didn't hide that he was approached by Red Bull before the dominant F1 team signed up Sergio Pérez.

"Of course there are conversations with other people from time to time," Norris said when specifically asked about Red Bull. 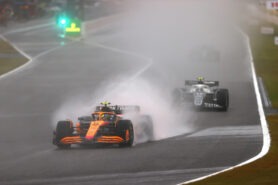 "I always ask yourself what is best for my career. After all, I want to win world championships. There have been talks with Red Bull," he told Auto Motor und Sport.

"They are a team that has been in the top three for years, but that just goes to show how much confidence I have in McLaren. Although there were talks, I felt McLaren was better for me to achieve my goals."

However, Norris admits to being disappointed that McLaren made a clear step backwards this year - even though the team had hoped the all-new ground effect rules would be a boost.

"I didn't expect us to be on the podium every weekend," the Briton insists, "but our goal was to be closer to the top teams. Unfortunately we are further away.

"It's frustrating, but there's not much I can do about it. It can happen in sport.

"Mercedes didn't expect to stumble so much this year either after winning so many world championships. You simply have to learn to make the best of the situation."

Norris says McLaren needs to find "a lot more downforce" over the winter, and isn't sure why the team has struggled to improve throughout 2022.

"We need a better understanding of why we haven't taken as many steps forward as we wanted to over the past two years," he said.

"Is it because of our car philosophy? The wind tunnel? I hope our new one will help us for 2024 and 2025. I agree 100 percent that we'll have no more excuses after that."

Finally, Norris expects that despite his young age, he will be the leading McLaren driver next year after the team signed rookie Oscar Piastri.

"It will definitely be a different situation," he said. "For the first time I will not be the youngest driver in the team or the one with the least experience.

"Currently, a lot comes from both drivers - Daniel (Ricciardo) uses his experience from the times with Red Bull and Renault and I use the experience I've gained at McLaren.

"Oscar will bring his point of view, but he doesn't have Daniel's experience with other teams. Or mine within McLaren." 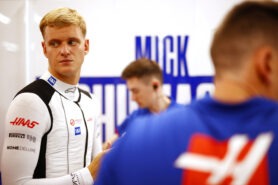 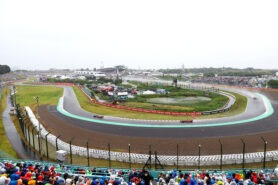