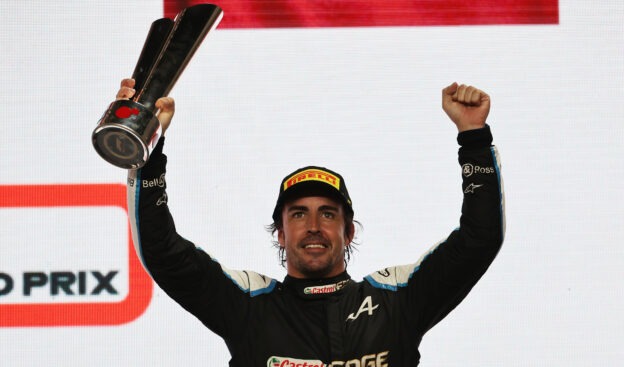 Sep.8 - Fernando Alonso says he will not be combining his Formula 1 seat with Aston Martin next year with a return to Le Mans.

The Spaniard, who is leaving Alpine after this year, won Le Mans back-to-back in 2019 but says the F1 calendar is no longer conducive to a split project.

"Difficult," he is quoted by El Mundo Deportivo when asked about a return to Le Mans with Aston Martin. "Right now I'm pretty focused on F1, and Aston Martin too. Next year we have 24 races plus practice, sponsored events and you have almost no life left. You sacrifice everything for one thing," Alonso, 41, said. 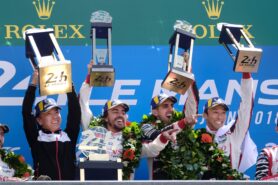 "As long as I'm in F1, Le Mans is impossible and in the future I don't know if I'm going to try it. I've won both times I've tried it and I'm afraid if I try it again I'll break that streak."

Indeed, the former double world champion says he is so dedicated to his second stint in F1 with Aston Martin that he hopes for "my 33rd victory in Formula 1 with them".

"I am confident that we are going to do a good job," said Alonso.

"They have all the necessary resources and investment, the talent - they have signed number 1 engineers from Red Bull and Mercedes. This year they have started badly but many times starting badly gives you that spark of wanting to change the situation quickly.

"Let's try to turn the situation around."

However, he said much the same thing when he returned to F1 last year with Renault-owned Alpine - and the team and the media even embraced 'El Plan'.

"Let's not start that again," Alonso smiled, "because there was already enough trouble with El Plan. These things are always created in social media.

"If it has to be the mission, then it's the mission. Do I believe in it? We all have to believe.

"But what happens in F1 is that you start in one position and you are going to finish in that position. It's not like football where a small one can beat the big one.

"In F1 everything is too exact and mathematical for that. There are few moments of surprise. That's the big problem.

"You can create an illusion but then in the 24 races it can be very monotonous to keep doing the same thing and frustrating for the fans," he concluded. 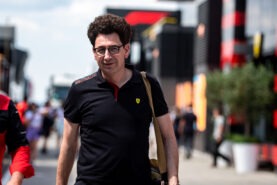 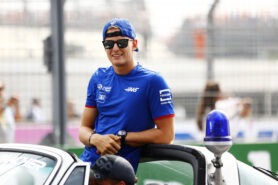