No deal yet between Sauber and Alfa Romeo for next season? 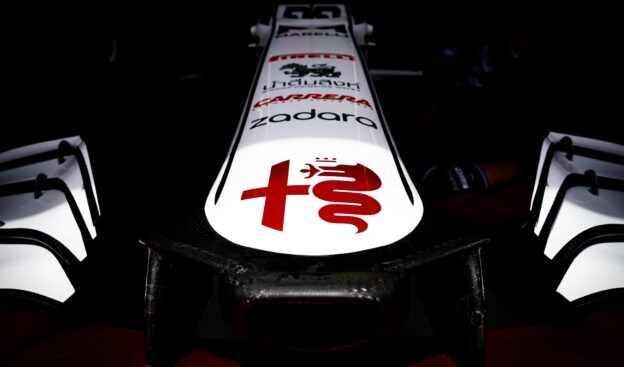 Jun.25 - Alfa Romeo is celebrating the anniversary of its 1910 founding this weekend with '111' on-livery Formula 1 branding.

However, Hinwil based Sauber's naming deal with the iconic Ferrari-linked car manufacturer reportedly expires at the end of the season.

"Alfa Romeo has apparently not yet decided to continue (with Sauber) in 2022," said authoritative F1 journalist veteran Roger Benoit.

"Team boss Fred Vasseur, who is only employed on a monthly basis, is also examining his future," Benoit wrote in the Swiss newspaper Blick.

"After three seasons, a driver change is also planned for next year," he added, with Kimi Raikkonen a former Ferrari champion and Antonio Giovinazzi one of the most prominent members of Ferrari's driver 'academy'.

When asked about his own future, 53-year-old Frenchman and Alfa Romeo team boss Vasseur said: "Don't worry about my contract.

"I'm working for Sauber and I'm in good shape," he said.

"Regarding Alfa Romeo, we are in ongoing discussions but it's moving forward and I hope that we will be able to close something in the next few weeks.

11 F1 Fan comments on “No deal yet between Sauber and Alfa Romeo for next season?” 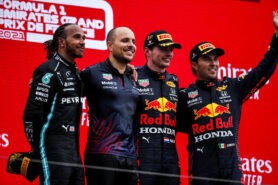 Red Bull driver lineup for next year firmer than Mercedes' 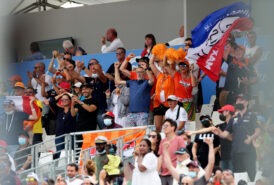 F1 system to allow mass crowds works up till now