Nico Rosberg: Was His One-and-Done Approach a Mistake? 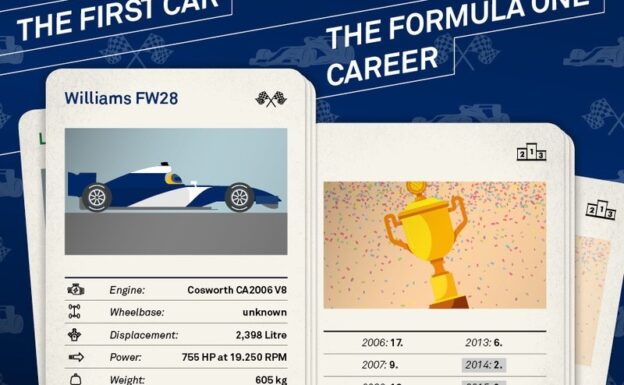 Mar.16 - In 2016, the highly-talented Nico Rosberg won his maiden Drivers’ World Championship. However, after racing in Formula One for ten years, the German decided to walk away upon reaching the sport’s pinnacle. While, of course, the 35-year-old did what was best for him, racing fans still wonder if the former Mercedes driver made a mistake. In the turbo-hybrid era, Rosberg is the only driver to have beaten Lewis Hamilton to the title, and such an achievement should be appreciated. So, let’s consider whether the German’s one-and-done approach was the right decision.

A Triumph Ten Years in the Making 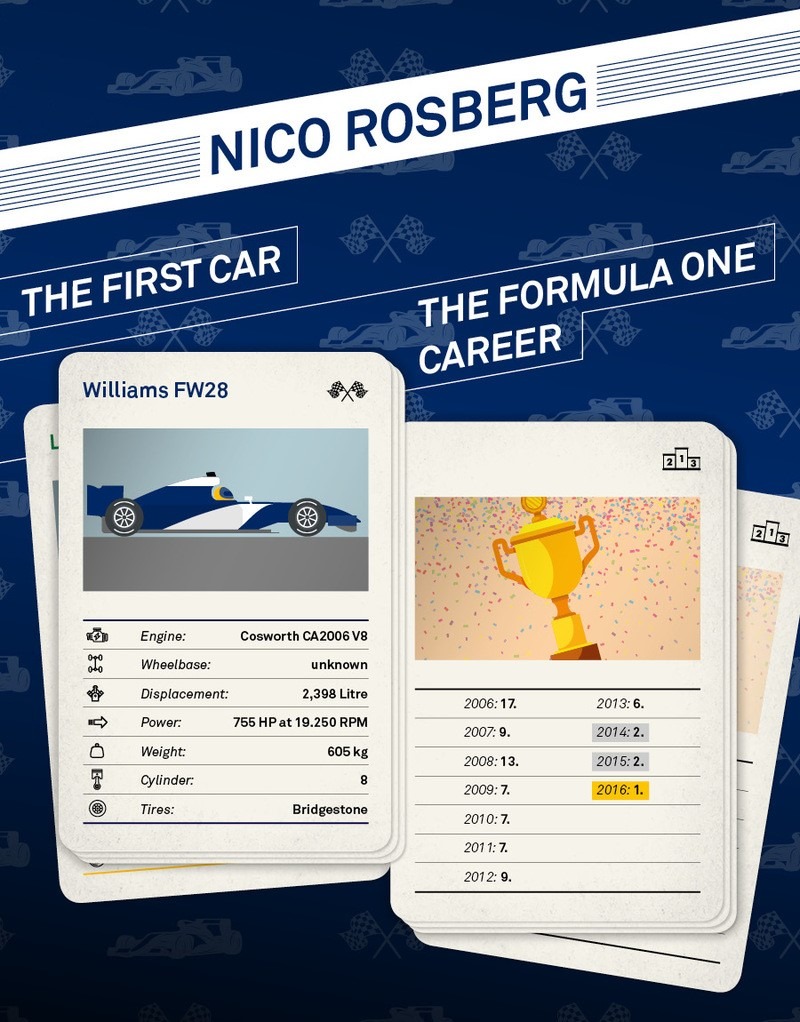 Prior to competing in F1, Keke Rosberg’s son was the up-and-coming star of open-wheel racing. After winning the 2005 GP2 title, the Wiesbaden-born racer joined Williams for the 2006 season. For Rosberg, this proved to be the start of his journey towards Driver’s Championship success.

Upon replacing Jenson Button as Mark Webber’s teammate, a blog post from Betway Wetten looking into championship-winning drivers’ early years in F1 states that 35-year-old's first top-tier car was the Williams FW28. Fitted with a Cosworth CA2006 V8 engine, the car took Rosberg to a seventh-place finish in his first F1 race. Although the German ended the 2006 season in 17th place, the debutant was only three points behind his teammate, Webber.

Unlike Hamilton, Rosberg didn’t come close to winning his maiden title within his first years in F1. Instead, the German had to wait ten years before achieving his dream. In 2016, the 35-year-old finished five points ahead of his English teammate in the F1 Driver Standings. Having twice been a runner-up to Hamilton in 2014 and 2015, the 2016 season offered redemption. Upon reaching the pinnacle, Rosberg surprisingly walked away from the sport, although he insists that he doesn’t regret his decision. The 35-year-old has stated that he’s not a “daredevil” and is glad to be no longer racing.

Going Out on Top or Shying Away from Further Challenges?

When Rosberg quit F1 as the reigning Drivers’ World Champion, it sent shock waves through the racing world. In light of the decision, Gerhard Berger said that he wouldn't have made the same decision as the 35-year-old, especially after only recently putting pen to paper on a new two-year deal. Fascinatingly, even current drivers can't get their heads around the 2016 champion’s retirement, with Kimi Raikkonen writing in his book, The Unknown Kimi Raikkonen, that he can’t understand the reasoning behind Rosberg’s decision to quit.

Perhaps inadvertently, Rosberg himself hinted that had he have stayed in F1 he could have won a second consecutive Drivers’ World Championship. Although Hamilton claimed the crown in 2017, the German didn’t believe that the Englishman improved on his performances from the previous year. As such, this implies that the German feels another title could have been up for grabs.

No Reason to Not Believe Rosberg

F1's risks are there for all to see, and few can blame the German for stepping away at the end of the 2016 season. Regarding whether the 35-year-old could have won another title, it’s hard to say that he wouldn't have presented more of a threat than Valtteri Bottas. That said, Rosberg made the best decision for him, which, somewhat unfortunately, robbed F1 fans of a long-term rivalry between the German and Hamilton.

6 F1 Fan comments on “Nico Rosberg: Was His One-and-Done Approach a Mistake?” 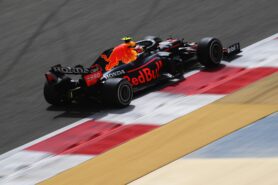 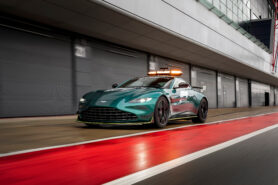