Next year's F1 winter test and season to start at Sakhir 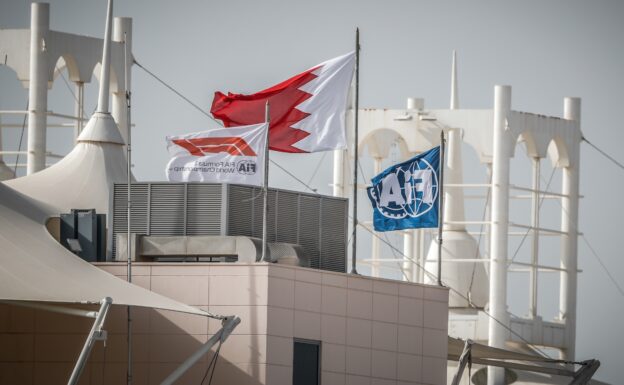 Jul.26 - Winter testing will be extended from just one to two weeks ahead of the all-new rules for 2022.

There were a mere 3 days of pre-season testing in 2021, but according to Auto Motor und Sport, two three-day tests - one in Barcelona and another in Bahrain - are provisionally scheduled for early next year.

Reportedly, the first test will be in late February before a two week break. After that, the Formula 1 circus moves on to Bahrain for a second test as well as the season opening race.

The same German publication said Formula 1 will then take advantage of its presence in the Middle East to make the new Saudi Arabian venue the scene of round two.

Another solid piece of information about the 2022 calendar is that the Red Bull-promoted Austrian GP will be on July 10 - with tickets already on sale.

F1 CEO Stefano Domenicali has also allayed fears that the F1 calendar could be set to balloon from its already-unprecedented 23 race dates to as many as 25 per season.

"I think 23 is a stable amount, although there's a provision in the Concorde agreement for more," he told GQ.

"What I can see is fewer grands prix in Europe, more in the US and more in the Middle East and Asia." 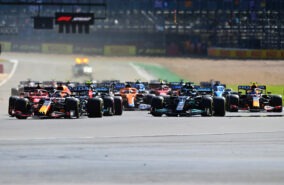 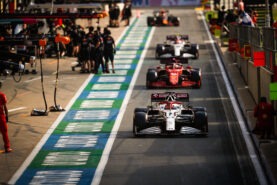