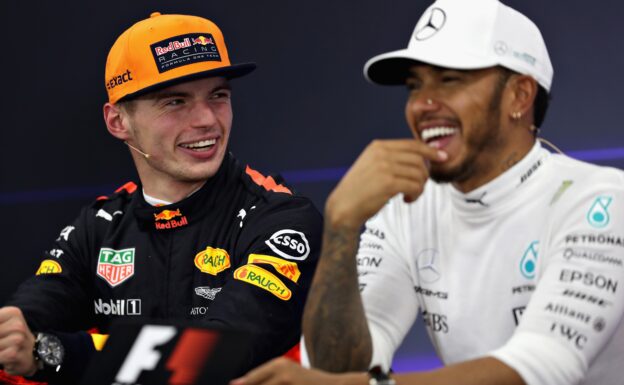 Nico Rosberg has vowed to "change" the way he critiques Formula 1 drivers.

At Monza, Max Verstappen dubbed the 2016 world champion the "new Villeneuve". It was a reference to 1997 world champion Jacques Villeneuve, who is now known for being brutally outspoken on F1 issues.

Lewis Hamilton, who was Rosberg's teammate at Mercedes, also weighed into the topic of Rosberg's critique style at Monza.

"It's interesting because all the drivers know what it's like. When they are in the sport they moan about being criticised and then when they retire they become those critics," said the five time world champion. "Unfortunately some drivers become irrelevant when they retire and have to hang onto other people's light to keep them in the light," Hamilton added.

The Monza episode has prompted Rosberg to admit that he should change his tone in his new role as a F1 television pundit, podcast host and vlogger.

"I love doing analysis but I also have great respect for these drivers," he is quoted by Marca. "I have to make a change, because I don't want my former colleagues, who I respect a lot, feeling that way. "One of the things I hated the most when I was a driver was hearing critical comments from journalists or former drivers. In my case it was usually David Coulthard and it drove me crazy, it was horrible. "I will try to change my tone," the 34-year-old German added. 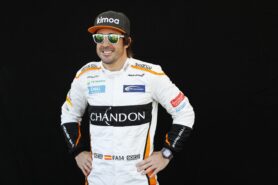 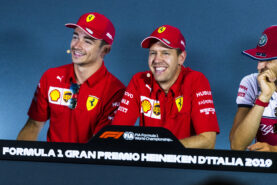