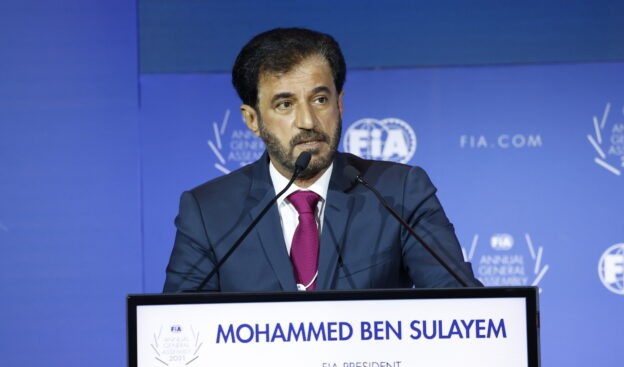 He received 61,62% of the votes from FIA Member Clubs to Britain’s Graham Stoker’s 36,62% and abstenstions were 1,76%, and will therefore succeed Frenchman Jean Todt, who was President since 2009 and served the maximum three terms possible.

Mohammed Ben Sulayem, new FIA President, said: "I am very honoured to have been elected FIA President at the conclusion of the Annual General Assembly in Paris today. I thank all the Member Clubs for their esteem and trust. I congratulate Graham for his campaign and his engagement to the Federation. I wish to express my infinite gratitude in the name of the FIA and that of its Members to Jean Todt for all that has been achieved over the past 12 years. I am committed to pursuing the important work and make motor sport and mobility take further steps forward.”

Jean Todt, former FIA President, said: "A chapter has come to an end. We can be collectively satisfied of our achievements in motor sport and safe and sustainable mobility over the past 12 years. I would like to warmly thank my team, our administration and all our Member Clubs for their unwavering commitment, enthusiasm and resilience. I congratulate Mohammed on his election as FIA President and wish him, his team, and the Federation the best of success for the years to come.”

The Fédération Internationale de l'Automobile (FIA) is the governing body for world motor sport and the federation of the world’s leading mobility organisations. Founded in 1904, with headquarters in Paris and Geneva, the FIA is a non-profit organisation. It brings together 245 Member Organisations from 146 countries on five continents. Its Member Clubs represent over 80 million road users and their families 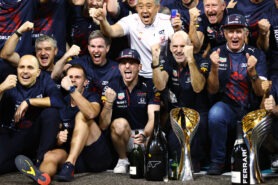 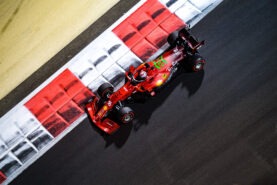