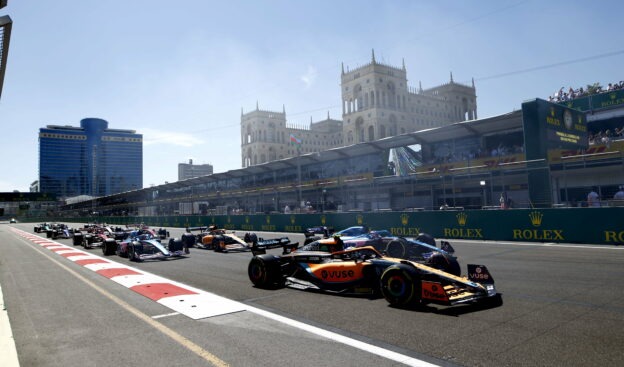 Jun.17 - There are mixed feelings in Canada about the FIA's plan to end the new 'porpoising' effect in Formula 1 that left Lewis Hamilton in crippling back pain after Baku.

The sport's governing body said it consulted with doctors and, "in the interests of safety of the drivers", issued a technical directive that will involve checking the "design" and "observed wear" of the 2022 cars' floors.

Another move will be to set a "quantitative limit" on the amount of allowed bouncing.

"I don't know how the FIA plans to do this," former F1 driver Ralf Schumacher told Sky Deutschland.

"And you can't punish those who have done a good job," he insisted. "Lewis Hamilton and Pierre Gasly have complained, but I don't recall Max Verstappen saying anything," Schumacher said.

One of those complaining drivers, however, is Ralf's own nephew Mick, who drives for Haas.

"It's so bad that you get marks on your body," said the 23-year-old German. "I'm glad the FIA has now responded to ensure our safety and health.

"It will be interesting to see if the measures will change the balance of power in the midfield."

But he admitted: "Technical changes during the current season are always tricky.

"It inevitably affects the balance of power and then the question arises about whether that is fair.

"Of course it's about safety," Steiner added, "but it could have been corrected simply by raising the height of some people's cars."

He thinks vocal lobbying by seven time world champion Hamilton and his Mercedes colleagues George Russell and boss Toto Wolff would have had an effect.

"In Formula 1, there is always suspicion in such cases – you always think there is something behind it," said Steiner.

"But I think anyone who thinks like that in this case is going a bit too far." 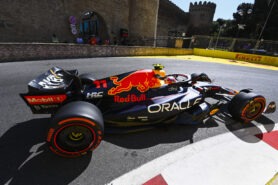 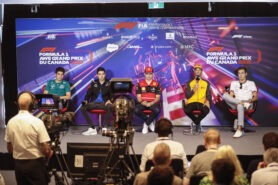