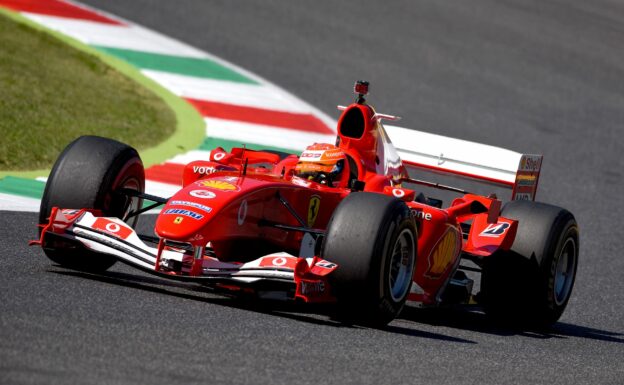 Dec.8 - Ralf Schumacher has slammed the "constant comparisons" that are made between his brother Michael and the career of the seven time world champion's son Mick.

After wrapping up the Formula 2 title in Bahrain last weekend, German broadcaster RTL asked 21-year-old Mick if he minds being constantly compared to his father.

"I don't mind being compared," he insisted. "In the end, he's the best and will always be the best to me.

"That's why I'm happy to be able to compare myself with him," Schumacher added.

"These constant comparisons - I just find them boring. It's Mick who does the job," he told Sky Deutschland.

"He will go his own way and that is how he should be judged. What happened 20 years ago has no relevance today," Schumacher added.

Ralf hailed the way Mick Schumacher managed to come back from a mediocre start to his Formula 2 campaign this year to eventually beat Callum Ilott to the title.

"It was difficult for him in the beginning, and then there was a really bad atmosphere against him in the paddock. But the answer is that he definitely deserves it," he said.

As for what the 'atmosphere' will be like for Schumacher in F1 next year, Ralf says the media has a big role to play in that.

"It's a little bit up to us," said Schumacher, a regular F1 pundit. "We don't need to exaggerate and expectations have to be realistic. We're talking about Haas, not Mercedes.

"The first focus for him will be to get used to the team, but with Gunther Steiner he has a great team boss who knows how to work with young drivers." 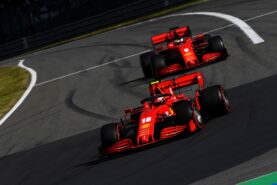 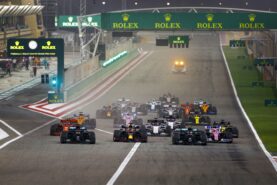