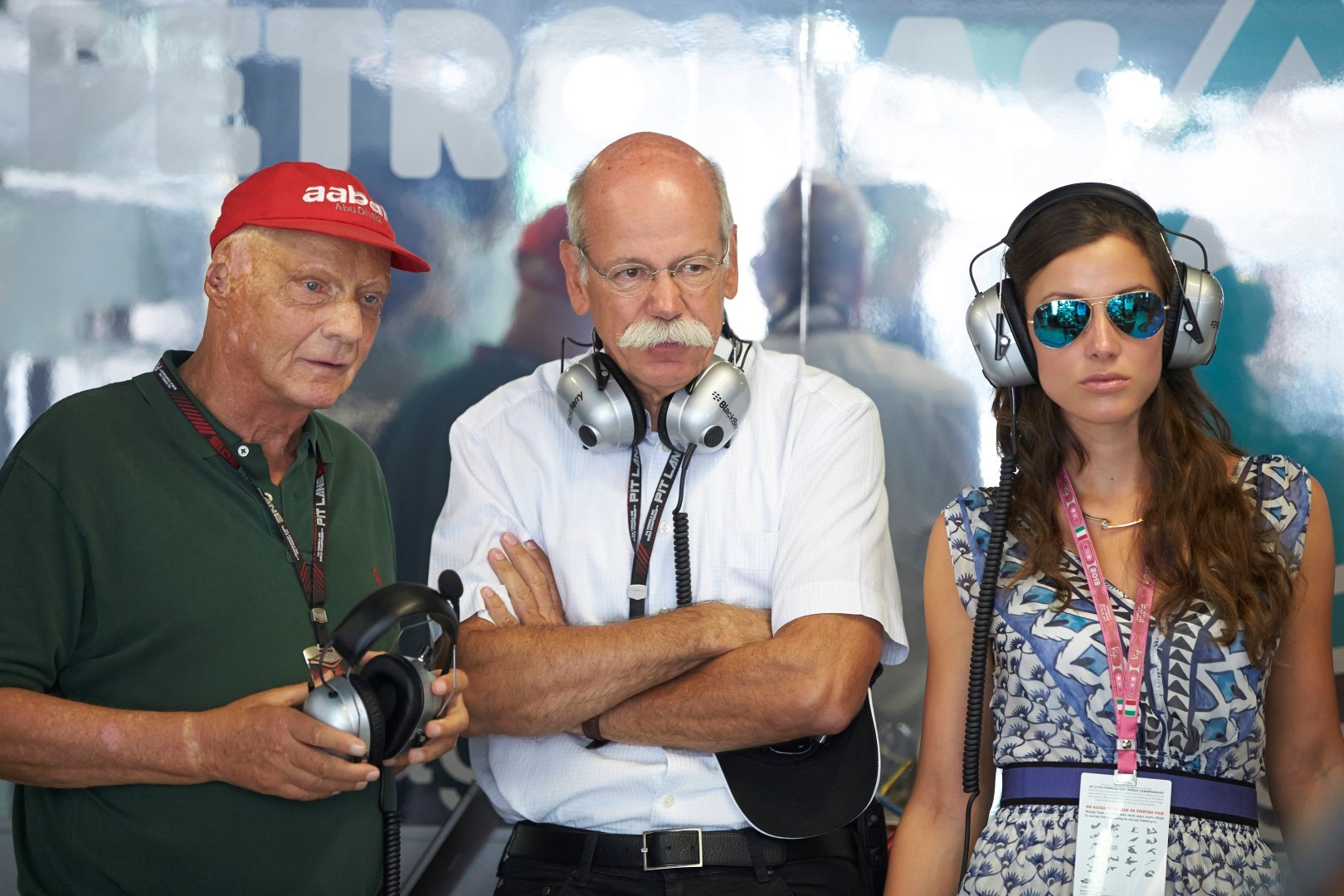 Mercedes is yet to fill Niki Lauda's old role.

Lauda, the F1 legend and triple world champion, was also the co-owner and chairman of the team's supervisory board.

His long-time friend Bernie Ecclestone said Mercedes will struggle without the 70-year-old, who died just over two weeks ago.

"They listened to him and always gave him the money that was needed to succeed."

Following Lauda's death, a story emerged that said Mercedes parent Daimler was committed to F1 at least until 2025.

But the fact remains that no team has yet agreed a new Concorde Agreement with Liberty Media beyond next year.

A Daimler spokesman said: "Formula 1 is an important building block in the strategy of Mercedes-Benz.

"It is our largest global marketing platform, a test laboratory for the research and development of future technologies, and a demonstration of the values and culture that makes Mercedes-Benz the company it is today."

However, a replacement for Lauda is yet to be named.

"We lost a friend, a mentor and a guiding star of the team, which he helped to shape," the spokesman said.

"In due course, we will take the necessary measures to appoint a new chairman of the supervisory board. But Niki is simply irreplaceable." 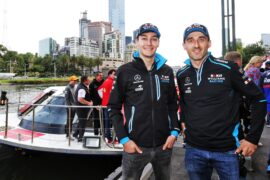 Kubica plays down battle with Russell 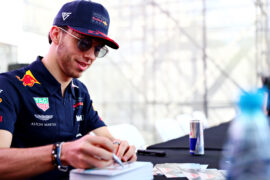