Jul.28 - Mercedes is worried a developing problem with its race starts could begin to dent the team's cruise to the 2015 world championships.

At Silverstone, a poor getaway for the German team allowed Williams to fight for victory, and now in Hungary the issue resurfaced and Ferrari's Sebastian Vettel went on to win.

"We were spoiled by victories and our superiority in the last year and a half," he told Bild. "We now have a list of errors that we need to analyse and process."

At the top of the list is the race starts.

He said Ferrari taking the early lead in Hungary "triggered the whole mess" of Mercedes' disastrous race. "It's not acceptable and needs to be analysed why it happens."

Worse still, the next race is in Belgium, where the FIA's new clampdown on 'driver coaching' when it comes to preparing the drivers for their starts on formation laps takes effect.

So after the grid was shuffled in Hungary, Lewis Hamilton thinks that effect is likely to be magnified from Spa-Francorchamps on.

"With the unpredictable starts I imagine it is going to get worse," he said.

"I think they (the FIA) might underestimate how much they (the starts) influence the races. They might need to make changes to it." 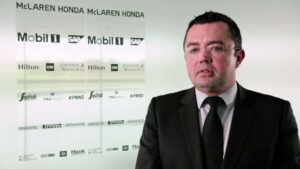 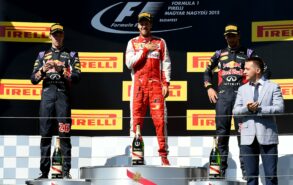