Mercedes to compare first car concept in Spain next GP 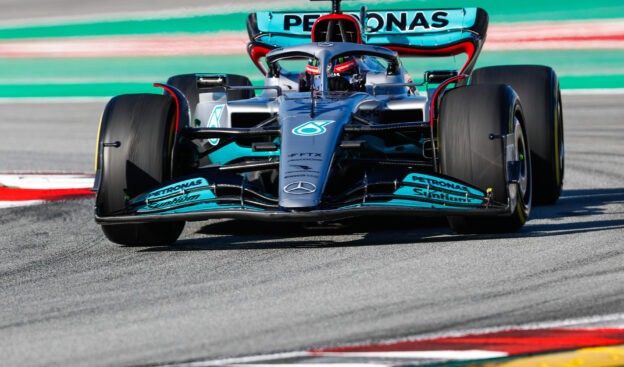 May 10 - The basic "concept" of Mercedes' uncompetitive 2022 car is under review.

For Barcelona, the reigning constructors' champions intend to put the current 'no sidepods' design of the W13 head-to-head with the data collected with the launch specification at the same circuit in the winter.

"Then we have to look in the mirror," team boss Toto Wolff said.

"At the moment we are still faithful to the current concept. We are not looking at the neighbour to see if she is prettier or not.

"Before we could possibly switch to another concept, we first have to understand where things are going wrong."

While running a different setup in early practice last weekend in Miami, Mercedes appeared to have found a solution for the most severe of the 'porpoising'.

But then further setup changes reinvigorated the problem.

"We have to manage to trim the car back to how it was in practice, when we were really competitive," said Wolff. "If we can do that, we can have hope again.

"Clearly it is a very sensitive concept. At some point, of course, there comes the time when we have to decide what we are going to do next year. But it's not like it used to be, when you could write off a year to focus on the next.

"The rules are staying largely the same," the Austrian added.

Wolff was asked if the 'no sidepods' concept simply be scrapped before the season is out.

"I wouldn't discount anything," he said. "But we need to give all of our people who have built great cars in the past the advantage and we think that's the way to go." 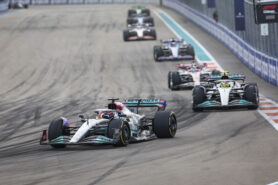 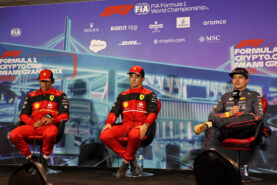