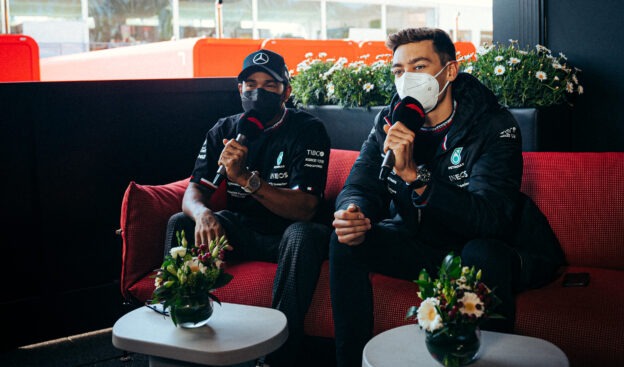 May 19 - Toto Wolff denies that George Russell has already taken over as Mercedes' number 1 driver.

24-year-old Russell, who replaced Valtteri Bottas at the end of last season, has been more competitive than seven time world champion Hamilton in the struggling 2022 car.

"When I do hear one or two remarks, I can only smile about it. George is doing a good job, but that's exactly what we expected from him - that's why he's at Mercedes."

The Austrian denies that Hamilton, 37, is losing focus now that his eighth title looks almost impossible this year - and turning his attention instead to matters like the FIA's jewellery clampdown.

"Inside the team, I don't notice anything like that at all," Wolff insists. "These are background noises that are played over the press. Lewis and George push each other."

However, he does admit that Red Bull's Max Verstappen is the clear 2022 favourite.

"Last year Max drove a car worse than the one he has now and won the title. Now he has the fastest car and everything is easier for him. The pendulum is swinging in his favour," said Wolff.

But Wolff says it's wrong to conclude that Mercedes has already written off 2022, and thinks the team could hit a "mini milestone" with improvements this weekend in Barcelona.

"That's what we're hoping for - that things might go in the other direction. We are good at learning."

He is unfazed, however, by reports suggesting part of Ferrari's significant upgrade for Barcelona involves a new paint mix that is almost a full kilogram lighter.

"We've been doing that for a long time this year," Wolff insists. "We already have the lightest paint." 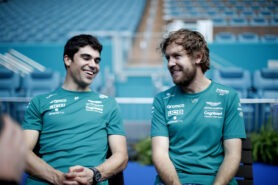 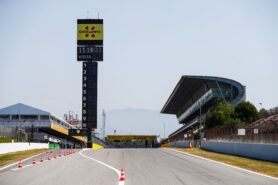