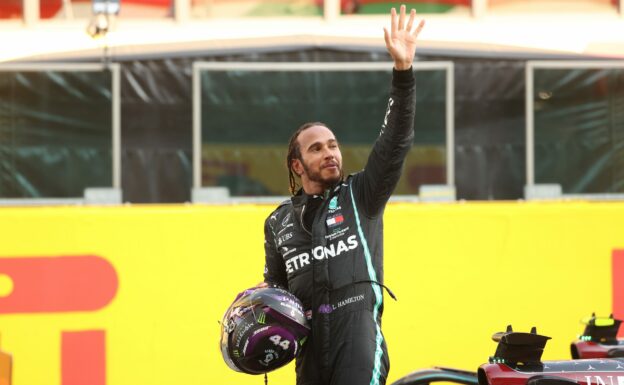 Jan.8 - Mercedes has hit out at what it calls the "pure fiction" of rumours swirling around the future of Lewis Hamilton.

The seven time world champion has kicked off 2021 without a contract, amid speculation Mercedes is balking at his demands for a EUR 40 million salary, a $3m AMG-One hypercar, and a 10 percent share in the team's title bonuses.

A Mercedes source calls those reports "pure fiction", while a spokesman said there are "no reasons to be concerned" about the team's 2021 lineup.

Indeed, the Italian newspaper Corriere della Sera claims that new team co-owner Ineos, headed by billionaire Sir Jim Ratcliffe, is prepared to make up the difference between Hamilton's demands and what Mercedes is willing to pay.

In turn, Hamilton would be expected to appear in some of the forthcoming marketing campaigns of Ineos, a British multinational chemicals company which now owns a third of the title-winning team. 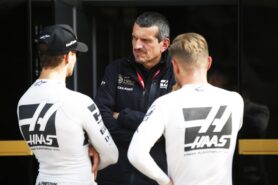 Steiner not worried Haas pairing won't get 'out of hand' 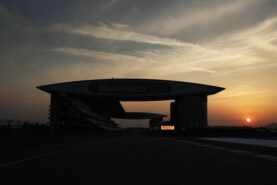