Mercedes 'not writing off current title' according Red Bull 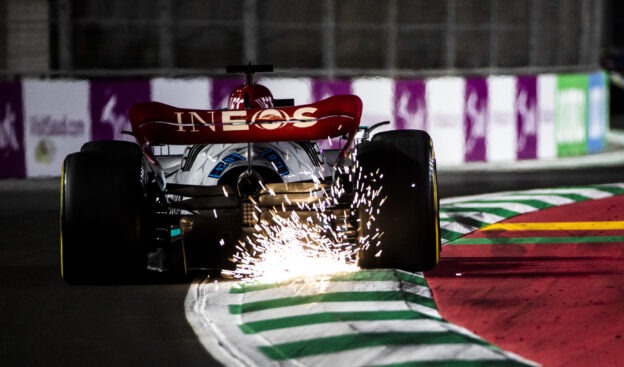 Mar.30 - Dr Helmut Marko says he is more than happy that Red Bull has a new title protagonist to fight against in 2022.

Last year, the Max Verstappen versus Lewis Hamilton battle was historically intense, resulting in bad blood between the teams that is likely to be permanent.

Marko says it's all very different now that Dutchman Verstappen is wheel-to-wheel with Charles Leclerc.

"Ferrari operates as we do," the 78-year-old told Servus TV.

"There is passion, emotion, sportsmanship, respect. You can feel that in every area. We have a competitive relationship, but with sporting rules, which is not only noticeable among the drivers, but also in the technical designs," Marko added.

However, the Austrian is not writing off Mercedes completely.

"Hamilton is only nine points behind Verstappen," Marko insisted. "They are not writing off the world championship at all.

"They will come back, for sure. It will probably end in a three-way fight."

Meanwhile, former F1 team boss Colin Kolles suspects Ferrari may have got a helping hand on its way back into world championship contention this year.

In 2020, the Maranello team reached a secret settlement with the FIA over the 'illegal engine' saga, with Ferrari pledging to help the governing body research the integration of bio-fuels.

Those E10 bio-fuel provisions are now up and racing in 2022, leaving Kolles wondering if Ferrari's work in the area may be the key to its sudden leap in pace.

"Looking back, maybe the penalty wasn't a penalty at all," Kolles told Sport1. "Maybe Ferrari even unintentionally benefited from the joint research with the FIA?

"I have heard that the Mercedes engine was missing half a second per lap in Saudi Arabia."

Marko, though, says that's an exaggeration.

"It's not that much," he insisted. "But their engine is definitely behind." 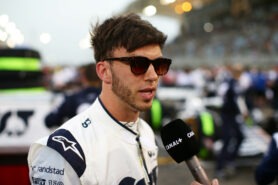 Gasly 'convinced' he will get a second top-team chance 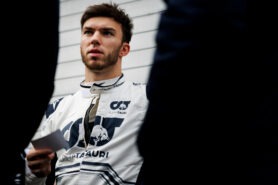