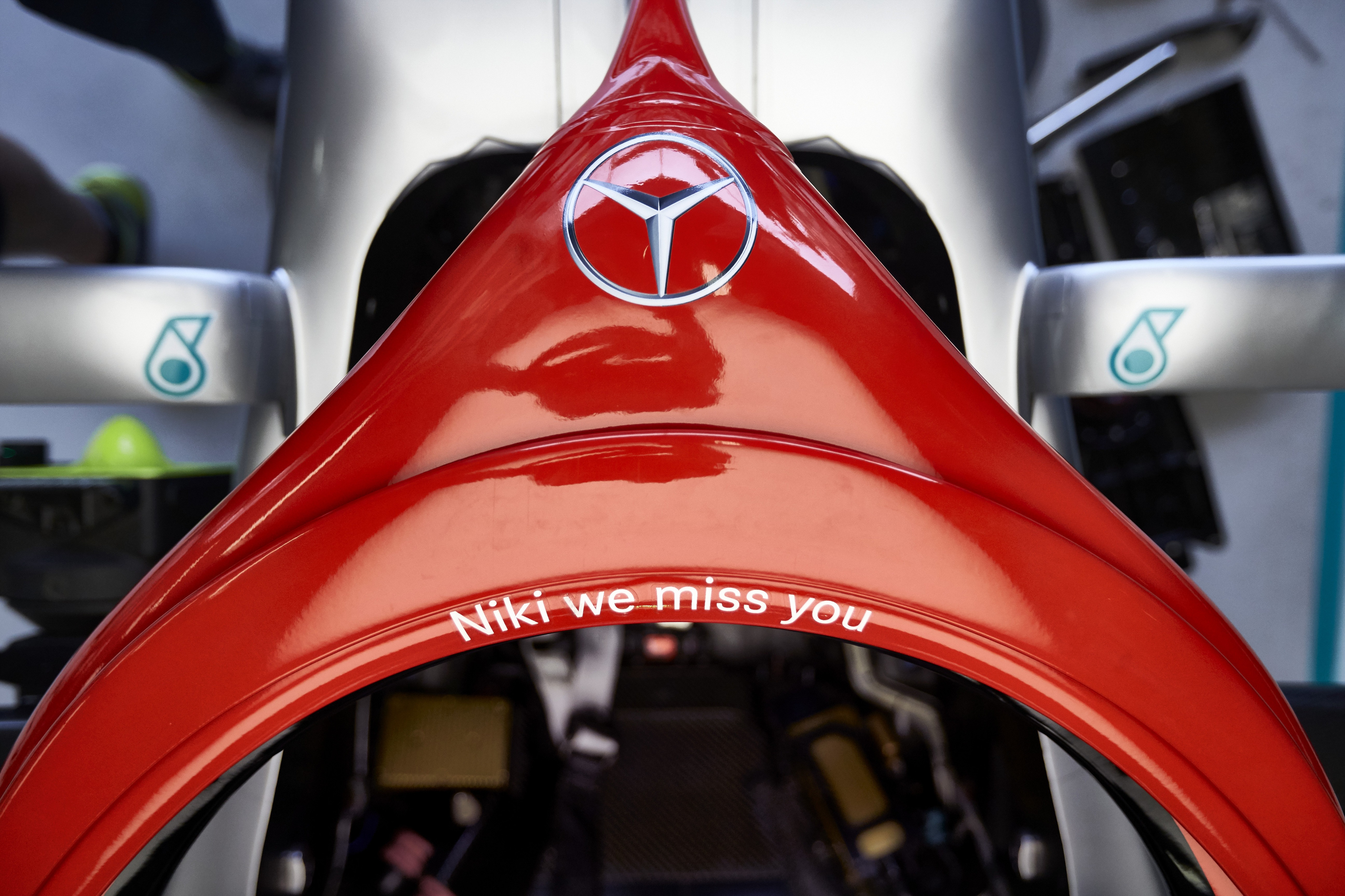 Jul.31 - Mercedes has appointed a replacement for the late Niki Lauda.

At the time of his death in May, the F1 legend was the team's non-executive chairman, reporting directly to Daimler's management board.

Lauda was also a 10 per cent owner of the F1 team, but it is not known what will happen to that share.

But Bild newspaper says Shafer will do the job "differently" to Lauda. For instance, he is not expected to appear at many grands prix or get involved in the team's day-to-day decisions.

"The commitment of our parent company has been fundamental to the team's success and will continue to be so in the years ahead," he said. 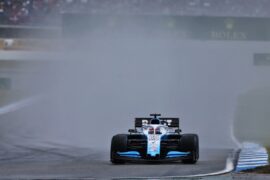 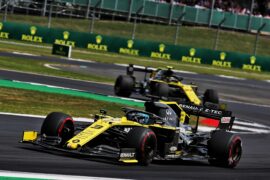