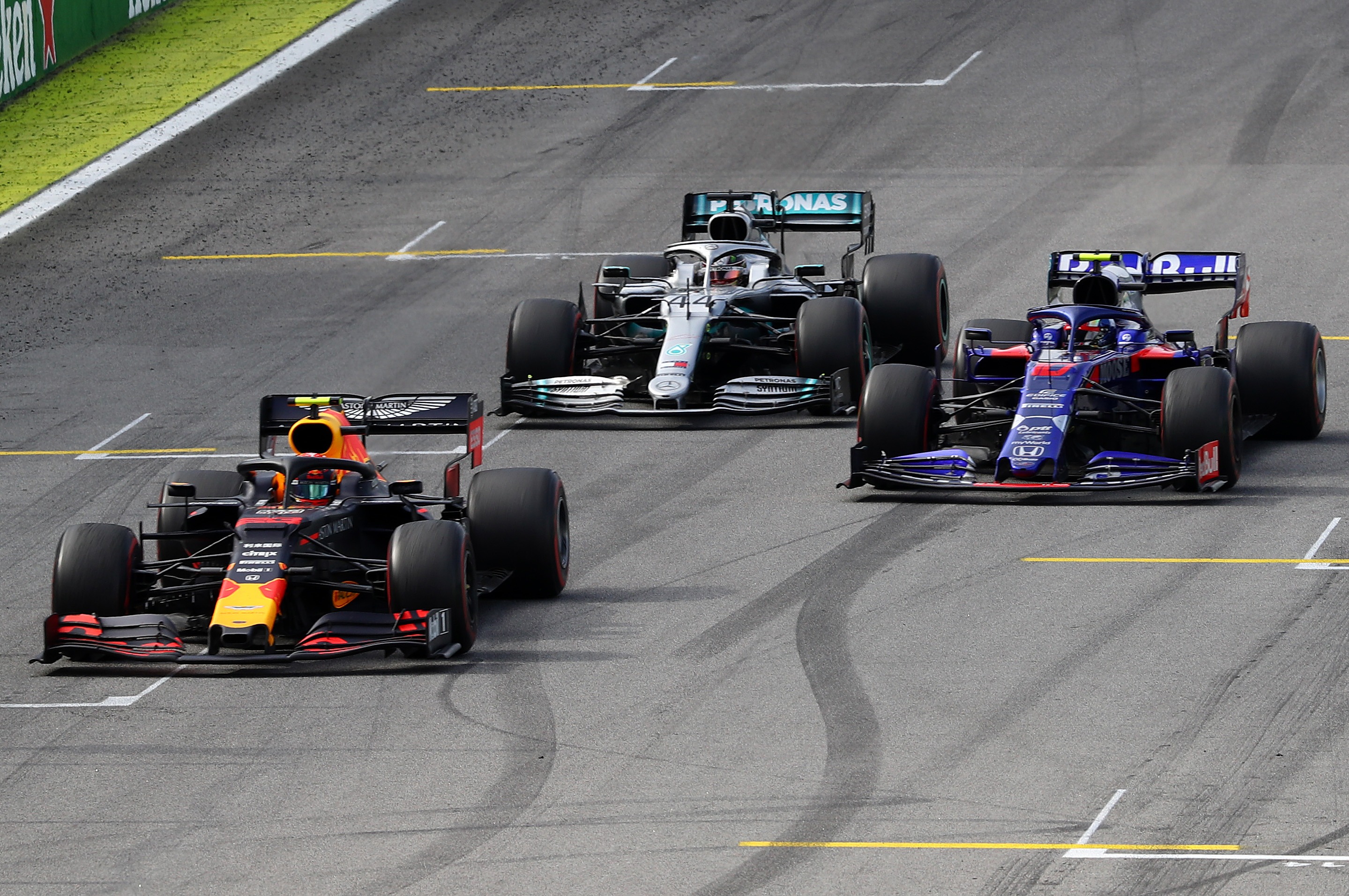 Aug.24 - Mercedes and Honda pushed for the 'party mode' ban to be delayed until Monza, according to Italy's La Gazzetta dello Sport.

It had been expected that the ban, restricting cars to a single engine mode for both qualifying and the race, would come into force for this weekend's race at Spa.

"The requests from Mercedes and Honda were decisive," the Italian sports newspaper declared when explaining the one-week delay.

The report said Mercedes and Honda engineers argued successfully that they needed "more time on the test bench in order to comply with the new provisions". 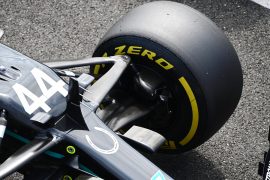 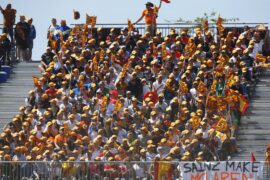