Mercedes would have given Verstappen GP2 debut 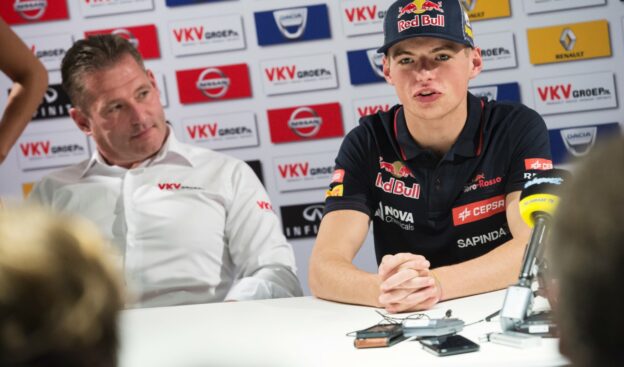 Prior to Max Verstappen's signing by Red Bull, the teen Dutchman came close to being snapped up by Mercedes.

At the height of the Verstappen-Mercedes rumours, sources said the German marque intended to place the talented 16-year-old in GP2 next year.

Toto Wolff confirmed to the Austrian news agency APA: "We would have gone with him first into GP2 and given him a few formula one days."

Ultimately, however, advised and managed by his F1-famous father Jos Verstappen, the F3 sensation signed with Red Bull on the promise of a now highly controversial Toro Rosso race debut in 2015.

But on his first official demonstration run in a F1 car in Rotterdam recently, Verstappen crashed at low speed into the barriers whilst doing donuts.

Red Bull played down the incident, and this week near Venice Verstappen will reportedly be back in a two-year-old Toro Rosso to qualify for his super license and make his Friday practice debut early next month at Suzuka.

Some think F1 is coming way too soon for the boyish Verstappen.

"Max is an extraordinary talent," Wolff agreed. "He is definitely formula one material and possibly a star of the future.

"Whether it's good for formula one - putting a 17-year-old on the grid - is another thing," he insisted. "Formula one is not a playground where you develop somebody." 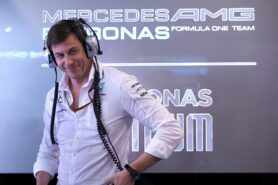 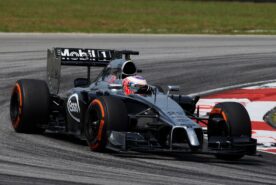