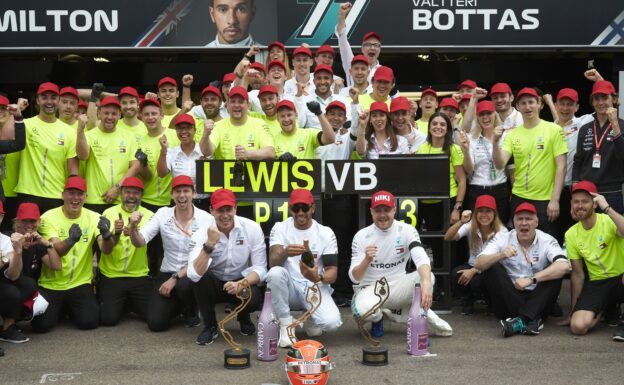 Toto Wolff is paid 8 million euros a year to be Mercedes' team boss.

The information was revealed by Austria's Osterreich newspaper, reportedly based on the release of Mercedes' balance sheet for last year.

The numbers are fascinating.

For instance, Mercedes spent 350 million euros to run the team for a year, but there was 380 million in revenue, which means a 30 million profit for the title winning Formula 1 team.

The salaries of the team bosses were also revealed, with both Wolff and the late Niki Lauda paid about 8 million euros each.

"Formula 1 makes an important contribution to the brand's status as the eighth most valuable in the world," Mercedes reportedly said in the filing. 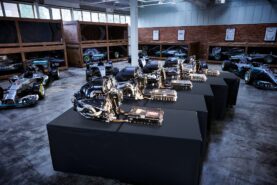 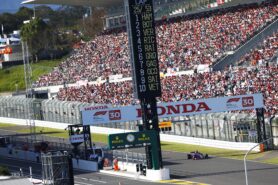