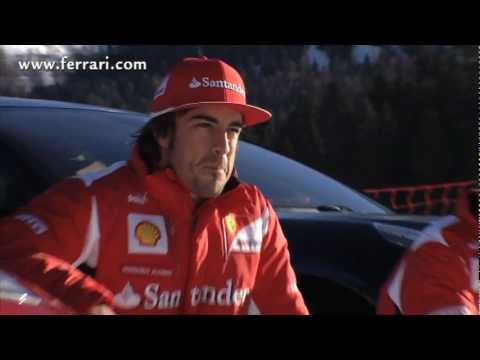 Brought by www.f1-fansite.com Get an exclusive behind the scenes insight into preparations for the 2011 Brazilian Grand Prix with Vodafone McLaren Mercedes drivers Lewis Hamilton and Jenson Button. In this week's instalment of Inside Track, the two British drivers and former World Champions look ahead to 2011's final race at the Interlagos circuit, discuss how they feel the rule changes have worked throughout the season and talk about how a win in Sao Paulo would set them up for 2012. Get behind the wheel with Lewis and Jenson as they give us the inside track ahead of the 2011 Brazilian Grand Prix.

How does telemetry help improve laptimes of F1 drivers?