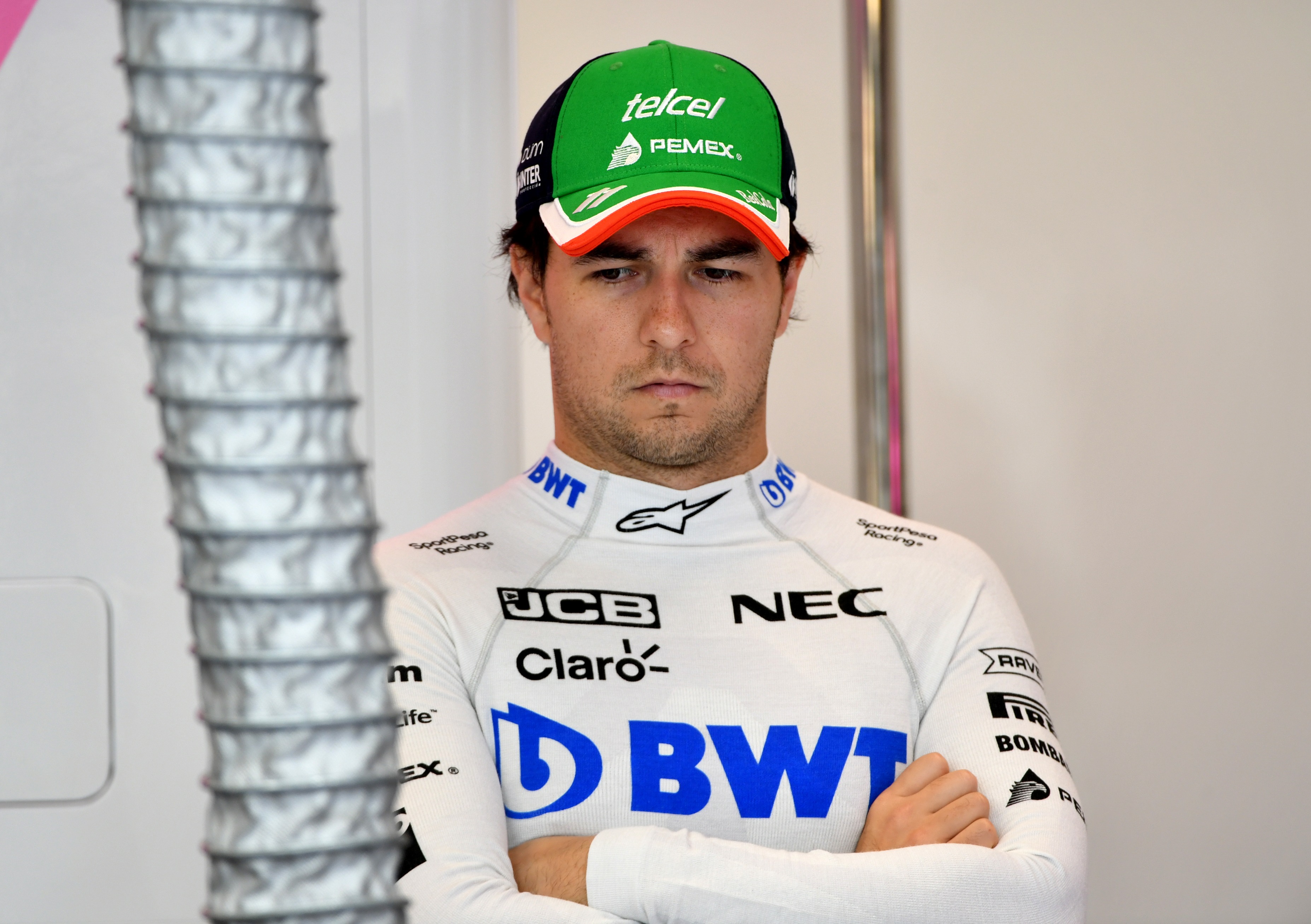 Sep.12 - Zak Brown is offering Sergio Perez a seat at McLaren - in the Indycar program.

Ousted by Racing Point in favour of Sebastian Vettel, Mexican Perez's best options for 2021 now appear to be Alfa Romeo or Haas.

But Brown, the McLaren supremo, thinks there is another option.

"It's a shame that Sergio lost his place, because of the two drivers at that team, he is performing better," he said.

"But as we know, Sergio's father doesn't own the team, so when they decided to invite Vettel, it was clear that he would replace Perez.

"I think he will end up at Haas or Alfa Romeo," added Brown. "But if Sergio suddenly becomes interested in Indycar, I would be interested to discuss it with him, because he is a great driver."

However, he admitted that it is not simply a deal of drawing up a contract for Perez.

"We would need to find funding for three cars, so we cannot sign a contract today," said Brown.

"But given the financial support that Sergio has always had, our commercial activities and the interest that would be associated with his arrival, I think we could find a solution." 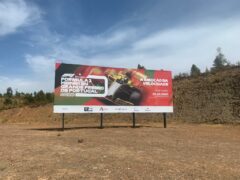 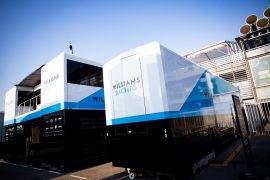 New Williams boss not sure if position permanent