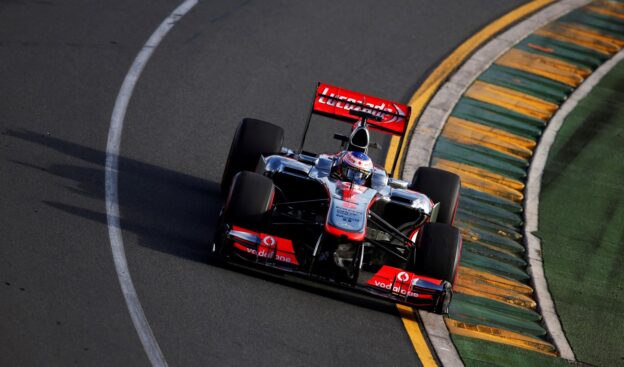 Jenson Button in action with the McLaren MP4-28

McLaren will surely be Honda-powered in 2015, according to Auto Motor und Sport correspondent Michael Schmidt.

Reporting from Barcelona, he said McLaren has let a deadline pass whereby it could have extended its customer deal with Mercedes beyond next season.

Reportedly, the Japanese carmaker - having withdrawn from F1 amid the global financial crisis at the end of 2008 - will not charge McLaren for its turbo V6 engines.

Honda, however, will surely subsidise its development costs with one or two customer deals, and Sauber and Lotus are thought to have already expressed interest.

"We are studying (the idea of returning to F1) as seriously as possible," Honda president Takanobu Ito said recently.

Lotus could be on the move due to the apparently high price of staying with Renault in 2014 and beyond.

Auto Motor und Sport said Renault wants to charge its customers between EUR 20 and 23 million per season, while the Mercedes engine will cost 17-19 million.

Ferrari is reportedly offering the cheapest package, with the price tag between 15 and 17 million. 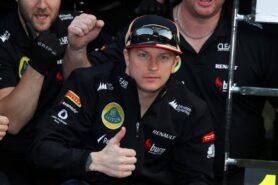 Loeb: Kubica is faster than Raikkonen 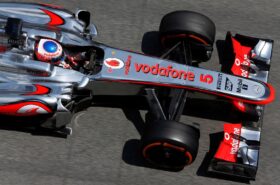