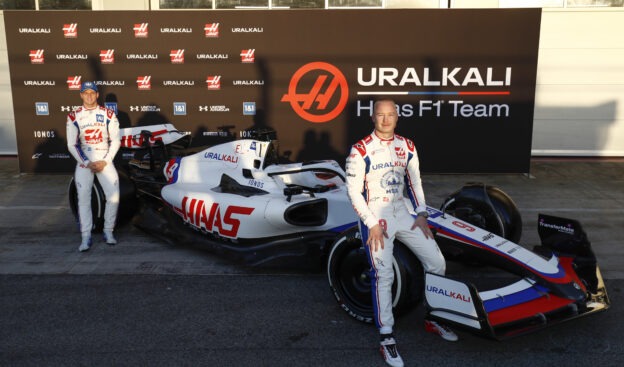 Sep.19 - Nikita Mazepin insists he will not return to Formula 1 if it means denouncing Russia.

A renewed controversy surrounding the Ukraine conflict has emerged in Russia, with athletes including Dakar rally driver Konstantin Zhiltsov forced either to revoke their Russian citizenship or give up their professional careers.

Earlier this year, Nikita Mazepin and his father's company Uralkali were expelled from the Haas team. But the 23-year-old said that if he had kept his F1 seat, the FIA would have required him to sign a document denouncing Russia.

"I was one of the first to receive this document back in March," Mazepin told Ria Novosti. "But I would really like athletes to have the opportunity to remain neutral."

Khiltsov's solution was to renounce his Russian citizenship - a path also taken by Ferrari reserve Robert Shwartzman who now races under Israeli nationality.

"You can't blame anyone for that," Mazepin told Ria Novosti. "We are athletes and everyone has their own choice.

"Zhiltsov is not the only one - Shwartzman did the same. But it is a matter of personal considerations.

"Whether you want to give up your country for the sake of sport, everyone can choose for himself. But I will not do this."

"Karjakin's words did not surprise me," Mazepin said. "I know Sergey well, I know his position and I respect him."

Haas boss Gunther Steiner confirmed recently at Monza that he had received documents indicating that Mazepin was suing the F1 team for unpaid monies.

"We filed a lawsuit, which is important - the notice was accepted," Mazepin has now told Tass news agency.

"At the moment, our opponent, the Haas team, has 30 days to respond to the notice from the court. We will find out soon when and where exactly in Switzerland the hearings will take place." 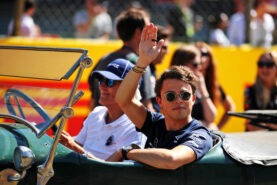 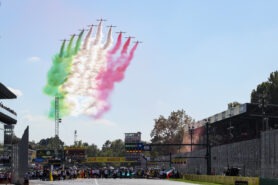