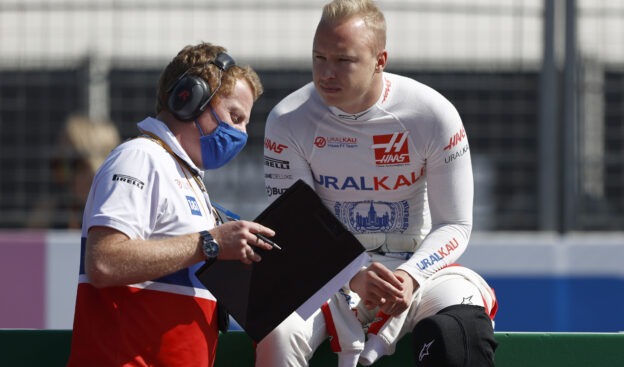 Sep.10 - Nikita Mazepin has dismissed the criticism of his Haas teammate's famous uncle.

At Zandvoort, following yet another on and off-track stoush between the Russian and fellow rookie Mick Schumacher, Mick's uncle Ralf said Mazepin has "no place in Formula 1".

Mazepin, however, defended his aggressive style, insisting at Monza that "this is a Formula 1 race, not a reality television show".

"I'm not here for relationships and friendships - I have enough friends away from the track.

"I work for a team and will follow the instructions of Gunther Steiner. That's the main opinion for me."

As for Ralf Schumacher's criticism, 22-year-old Mazepin says he is unmoved.

"When drivers leave Formula 1 and say something as a commentator, I respect their position," he said.

"But, fortunately or unfortunately, that person is not on my list of people whose opinion interests me."

And he suspects that former F1 race winner Schumacher - whose brother is the great F1 legend Michael Schumacher - is merely being protective of his family.

"Everyone has their own opinion, and I respect other people's opinions," said Mazepin. "He seems to be clearly protective of a member of his family.

"What can I say? If his family needs protection in Formula 1, then I am more than happy to hear such statements."

Other commentators, however, wonder if Haas can possibly move into the 2022 season with such a fiery driver line-up.

"There are plenty of teammates who are not friends," boss Steiner insists.

"We're working on fixing it, finding a way that he (Mazepin) doesn't drive so aggressively, and then they can continue as teammates.

"We're working on it now. Everything is going in the right direction," he added. 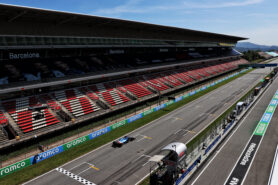 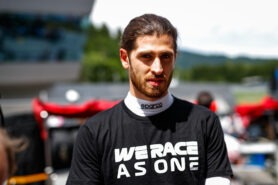 Giovinazzi hopes he can continue with F1 'drug'