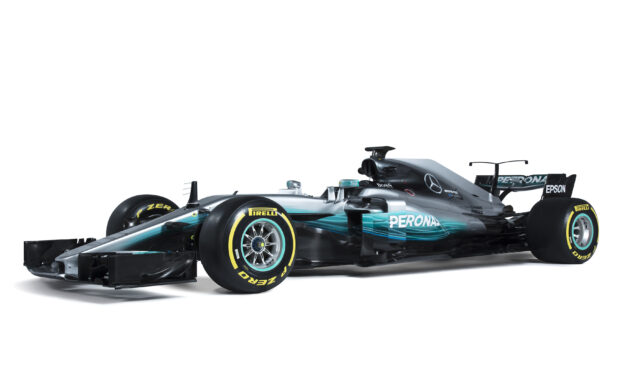 Feb.27 - Although every 2017 car is now officially unveiled, Felipe Massa is not willing to guess who will have the edge in Melbourne.

On the eve of winter testing in Barcelona, the veteran Brazilian said: "The Mercedes is very beautiful to look at.

"The Ferrari has various things on it, while you could see almost nothing of the Red Bull from the video they released.

"In Melbourne we will have a better idea, but here we may already get some idea," he told Brazil's Globo in Barcelona.

Massa, 35, may be forgiven for feeling slightly odd on the eve of the 2017 season, having actually retired at the end of last year.

He has returned to Williams to replace Valtteri Bottas, who has switched to Mercedes following Nico Rosberg's sudden retirement.

"When I announced my retirement I said that I was leaving because I didn't want to race on a small, under-resourced team," Massa explained.

"Everything changed when Claire Williams phoned me."

Massa also revealed that he did some F1 running in January, as his new teenaged-teammate Lance Stroll continued his unprecedented private test programme in the 2014 car.

"I went to Bahrain, drove one day for him to create references for him and the team," he said.

"He is very fortunate to be able to test before these (official) tests, which is very difficult these days in F1, and especially important because this year the difference between Formula 3 and F1 is very great.

"I met him when he was 8, and I know quite a lot about his father too," Massa revealed. "Knowing that boy is my teammate today is very pleasant for me." 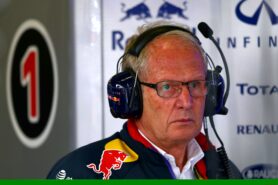 Marko: 'No problems' with 2017 Renault engine 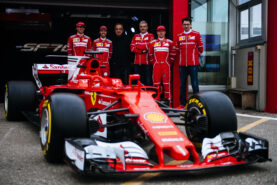