Masi and Tombazis set to lose their top FIA jobs? 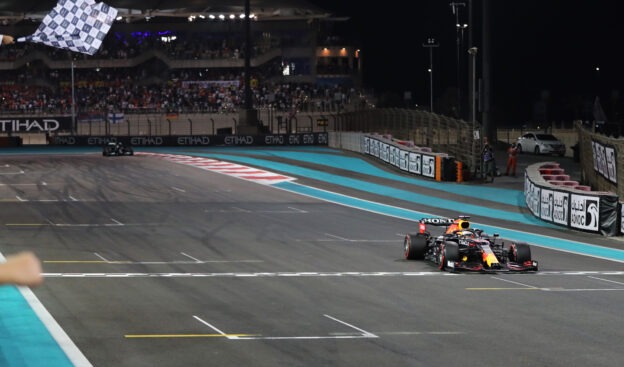 Jan.14 - Michael Masi's controversial decisions in the final moments of the 2021 championship battle appear to have cost him his job.

The FIA's single seater boss Nikolas Tombazis appears to be another victim of the biggest story of the 2022 pre-season so far, although Mercedes has denied demanding the double-ousting.

It was rumoured that team boss Toto Wolff said race director Masi and Tombazis' departure was the only way Lewis Hamilton would be returning to the paddock this year.

In an interview with Kronen Zeitung to mark his 50th birthday, Wolff said the decisions surrounding the safety car and final lap in Abu Dhabi "will never be forgotten".

But F1 legend Gerhard Berger defended F1's top officials, insisting Masi was simply trying to "give the fans one last lap to finish the fight for the title".

"He handled the situation well, even if it meant bad luck for one side," the Austrian told Servus TV. "For the fan, it was the right thing to do and he was allowed to do it."

Ferrari's Mattia Binotto also defended Masi, saying the Australian had "the hardest job in the world" when he made the last-lap call.

"What is important is that everyone learn the lessons," the Italian added.

Newly-installed FIA president Mohammed Ben Sulayem has already ordered a detailed investigation, but "final decisions" will only be announced mere days before the 2022 season opener in Bahrain.

"It would have been terrible to end that last race under the safety car. If he had, Michael would be in trouble for that.

"He is a good man, the FIA should support him," Ecclestone added.

"A lot will change this season," the former F1 driver told Ilta Sanomat.

"The FIA is trying to make everything more consistent, because while the past season was definitely exciting, sometimes things that were not quite correct happened.

"The right lessons will be learned from all of this," Salo added. 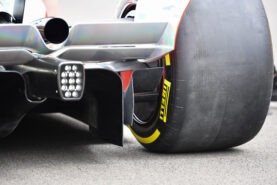 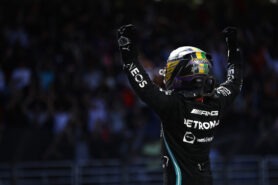 Experts agree Hamilton could turn his back on F1