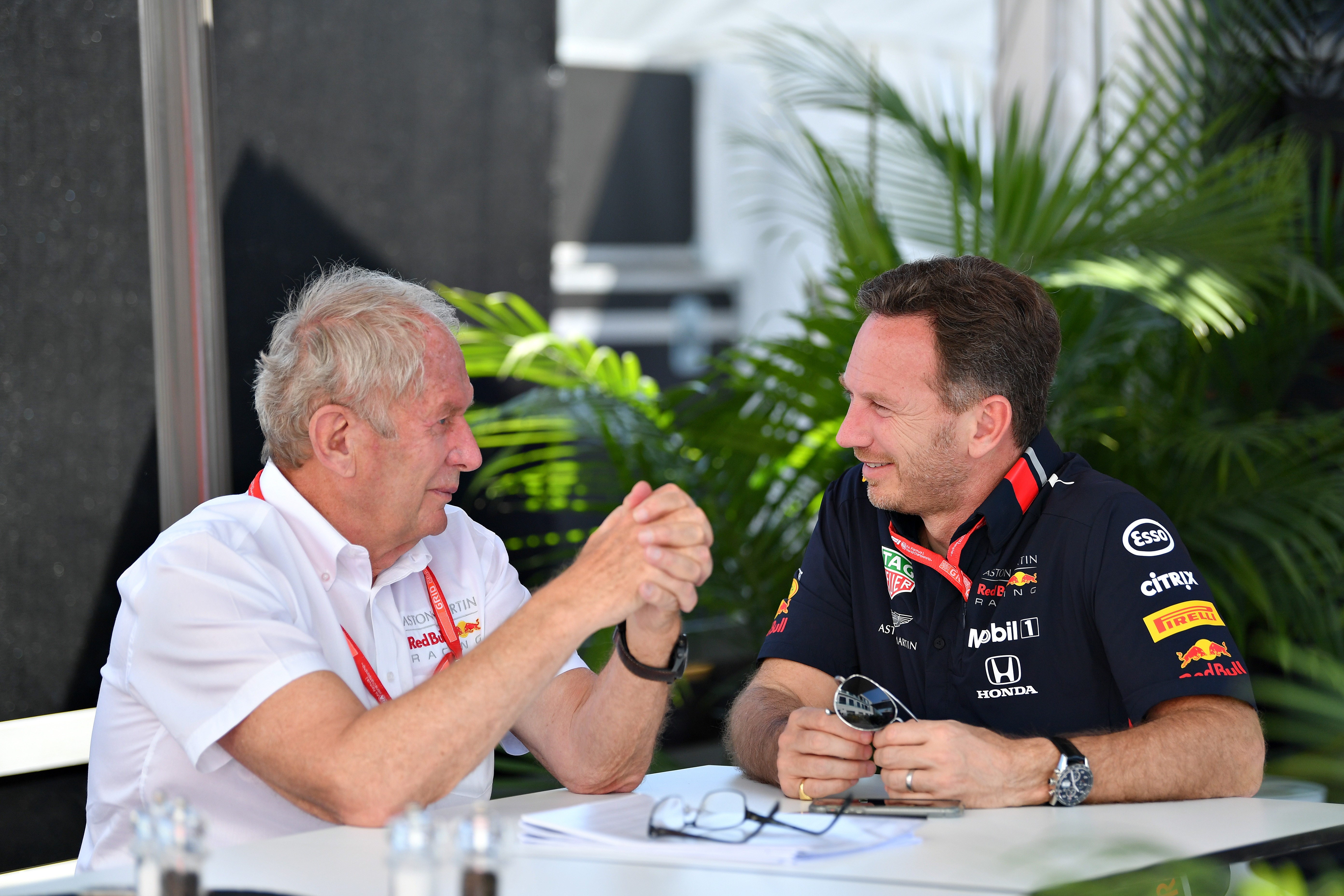 After suggesting that Alexander Albon is not good enough to be Max Verstappen's teammate, Hamilton accused Red Bull of not treating Monza winner Pierre Gasly fairly when he was demoted to AlphaTauri last year.

Marko, the architect of Red Bull's notorious driver program, immediately hit back by claiming that Hamilton had actually advocated for Gasly's mid-2019 demotion.

"The truth is that Lewis didn't call us in 2019, but he spoke to our team boss Christian Horner on a plane and recommended that Alexander Albon be put in the car instead of Gasly," he now tells Sport1.

"That was before the swap that we did after the summer break."

"We don't care," he blasted. "The driver he wanted to get rid of last summer has now won the Italian Grand Prix with our AlphaTauri team. So much for his expertise.

"I have no idea why Hamilton keeps finding the need to advise us, but it doesn't matter to us what opinion people from the outside world have," Marko added.

The Austrian said Gasly is staying at AlphaTauri for now.

"We want to make AlphaTauri even stronger in the future and that means we need a team leader," he said.

Marko said it is simply tough for any driver, including Pierre Gasly and Albon, to be Verstappen's teammate.

"Everyone falls away against Max," he said. "But the criticism of Albon is not entirely fair. He was unlucky this year and we made strategic mistakes that affected his performance.

"But we still believe that he can deliver the performance we ask of him if things go optimally. And that has not been the case very often this season." 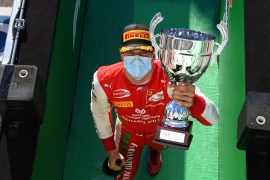 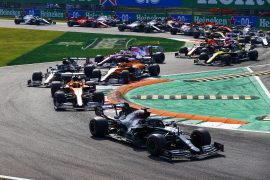