Mansell thinks Schumacher could stay in 2013 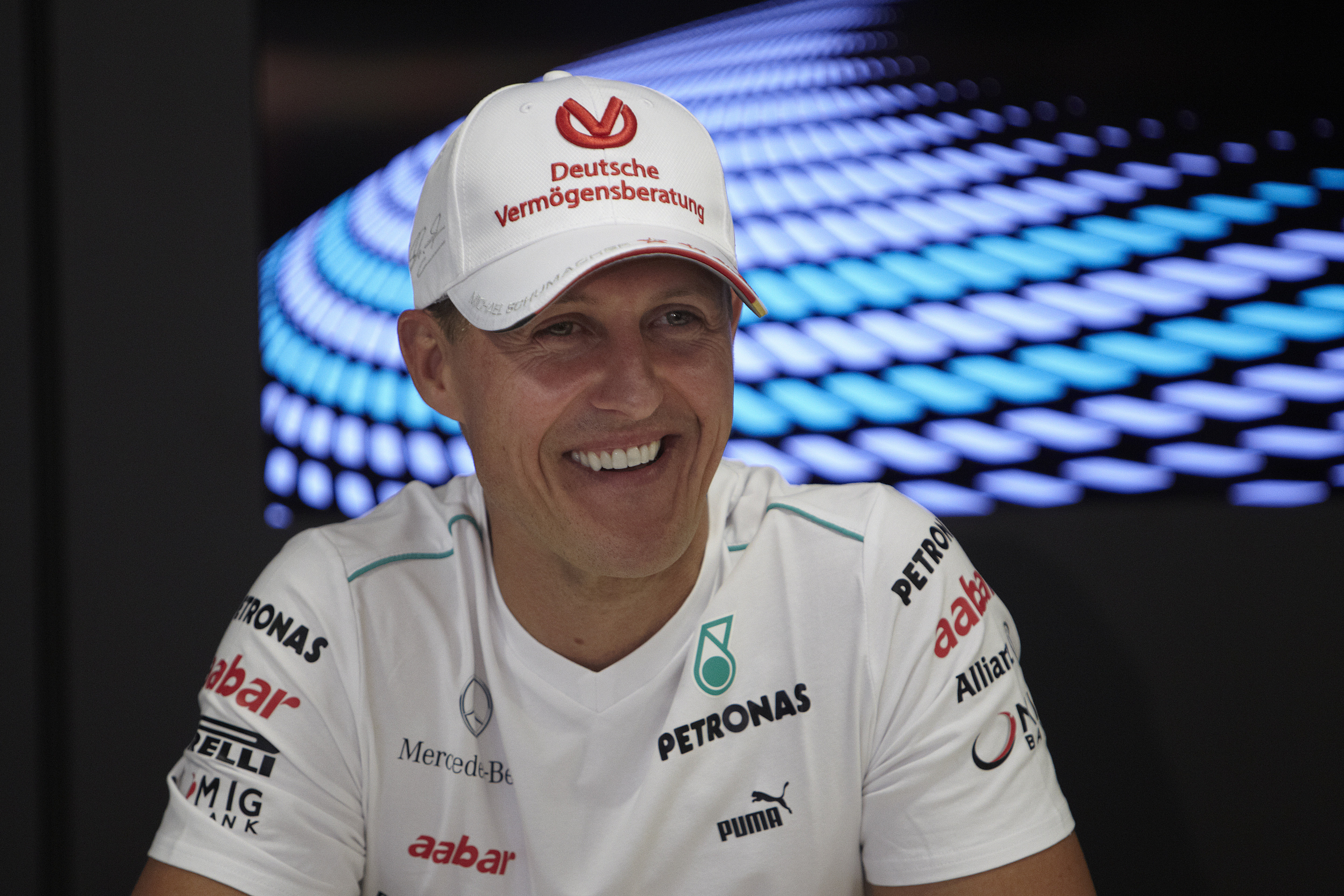 Nigel Mansell, who was still a grand prix winner at 41, thinks Michael Schumacher could keep racing beyond his 44th birthday.

Whether the seven time world champion signs a new contract with Mercedes is regarded as probably the key to the 2013 driver market.

1992 world champion Mansell said of the great German: "He seems to still be having fun driving, he's been on pole, he was third in Valencia -- he still has the speed.

"If he continues to want it then he could still be around for some time," the Briton said on Austrian Servus TV.

So what would Mansell's advice be?

"That's a question for Michael and Mercedes," he answered.

Last week, Schumacher gave an interview that was interpreted as a strong hint that he wants to stay beyond 2012.

Now, he is quoted by the SID news agency: "I'm used to my statements being interpreted. But it's just interpretations and speculation.

"There will be a time when, together with the team, we make a decision and then announce it," said Schumacher.

And then he dropped another hint.

"We are in a building phase that is extremely exciting and I enjoy being a part of it," he said. "It's nice being able to focus 100 per cent on my passion."