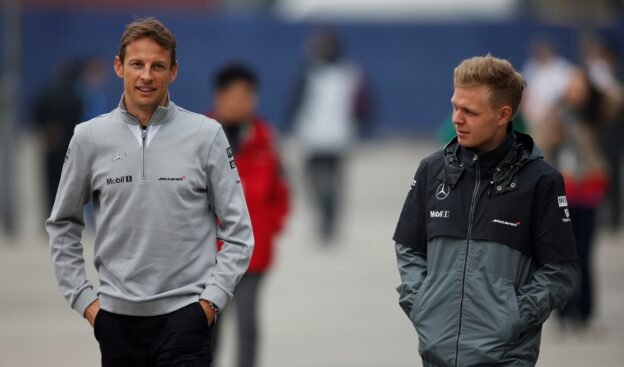 Feb.5 - Kevin Magnussen has expressed his sympathy for the plight of Pastor Maldonado, who was ousted at the last minute by Renault for 2016.

It is Magnussen who is replacing the controversial Venezuelan, and the young Dane said: "Pastor has my full respect.

"I have been in the same situation as him (at McLaren) and know how hard that is. But I am sure that he will succeed in whatever he does next," said Magnussen.

Maldonado was due to be paired with Lotus' 2015 reserve Jolyon Palmer this year, and the British driver commented: "He is a really nice guy -- I worked with him for a year and we got on very well.

"So I do feel for him, because it was pretty late."

Palmer, however, sounded relieved that he managed to survive the uncertainty of Lotus' 2015 situation and the Renault takeover, explaining: "I don't know where he stood, but there was always this uncertainty.

"So maybe it was not completely unexpected (for Maldonado)."

"It would be if there was a difference of 20 kilograms between the drivers, but that's not the case," he added.

Indeed, Renault is taking a very cautious approach to its first year back as a full works entrant, as managing director Cyril Abiteboul explained: "We have to be realistic.

"We have approved this programme very late. So we cannot expect that we will have absolutely top drivers. For this first year we have the ideal driver pairing," he is quoted by Auto Motor und Sport.

"It is a combination of young, hungry, talented drivers, and with Magnussen we even have the advantage of some experience," he added. 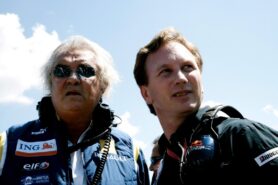 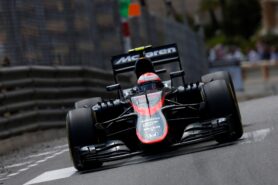