»  F1 News  »  Lowe disagrees with Wolff over clampdown
PREV
|  NEXT

Lowe disagrees with Wolff over clampdown 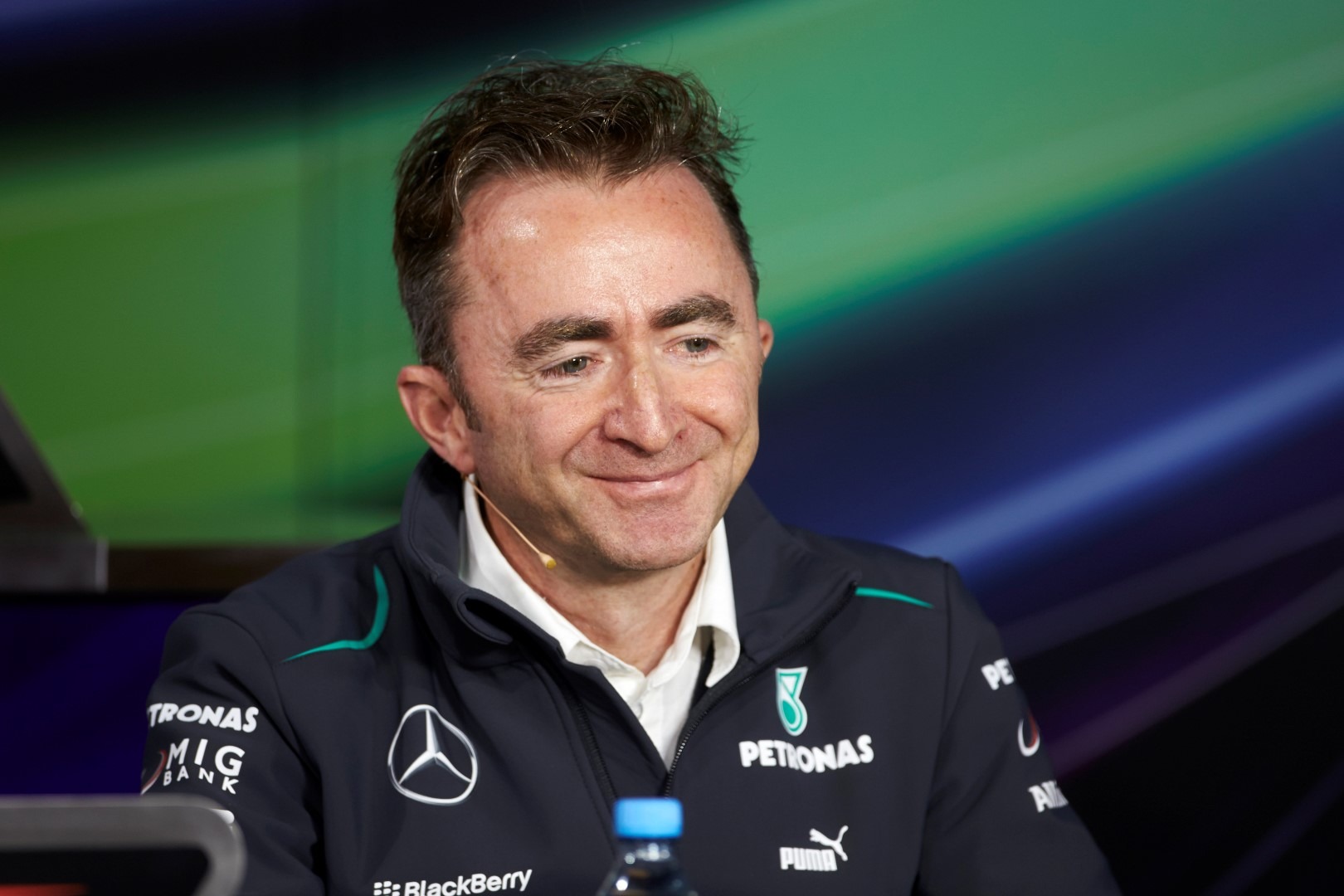 Paddy Lowe and Toto Wolff, the team bosses at dominant Mercedes, do not see eye-to-eye over the new radio clampdowns in formula one.

Although a pre-race compromise with the FIA was reached in Singapore, Wolff said that if the full clampdown had debuted in Singapore it would have been a "nightmare" in the context of Nico Rosberg's steering wheel problems.

"I think Charlie (Whiting) and the FIA have realised that this needs another look", he was quoted as saying.

But Lowe, who is in charge of Mercedes' technical and sporting matters, appears to have a contrary opinion.

The Briton said Mercedes arrived in Singapore "pretty well prepared" not only for the watered-down 'driver coaching' ban, but the full technical ban that instead has been delayed until 2015.

"We could have managed even with the originally proposed plan," Lowe told Russia's f1news.ru.

"We were ready, even if having more time will now make life easier in terms of giving the drivers all the info he needs in a better and more convenient form."

For instance, he said it is likely teams will make changes to the steering wheel layouts of their 2015 cars, so that drivers are better equipped to make decisions during the grands prix when many radio communications are not allowed.

"But in general," Lowe added, "the introduction of the rule should not be a big problem."

He also said the clampdown will not be a major issue when it comes to those on the pitwall making decisions during the races in 2015.

"To a certain extent, the approach will change, but the main objectives for those on the pitwall are twofold: firstly the strategy ... pitstops, tyre choice and so on.

"Here, nothing will change.

"The second is the solving of problems, whether it be damage as a result of accidents or technical problems, including problems that may affect safety.

"From this point of view, no matter what is written in the rules relating to radio communications, these rules cannot and should not prevent us from solving problems with the car," Lowe insisted.

Indeed, dealing with in-race technical problems after the 2015 clampdown is also a concern raised by drivers.

Asked in Singapore, for example, how he will know if his brakes are overheating, Nico Hulkenberg smiled: "I will notice brake pedal getting longer."

But how will he know how to manage it, for instance either by adjusting the forward or rearward brake balance? "Good question," the German admitted to Auto Motor und Sport.

"In a case like that, you're probably better off being informed by the team and taking the 5 second penalty," he said.